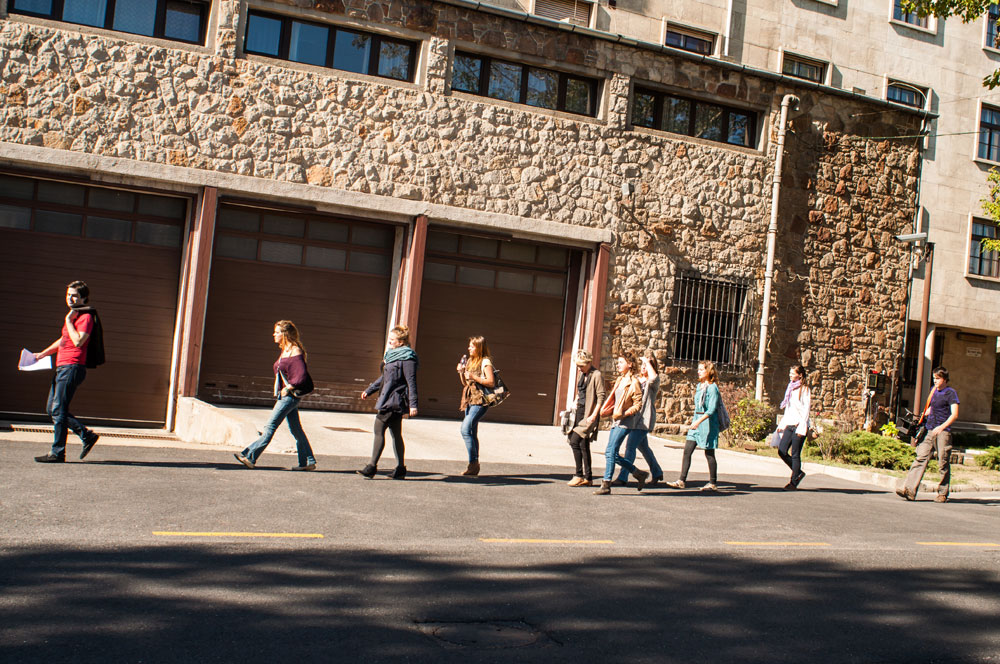 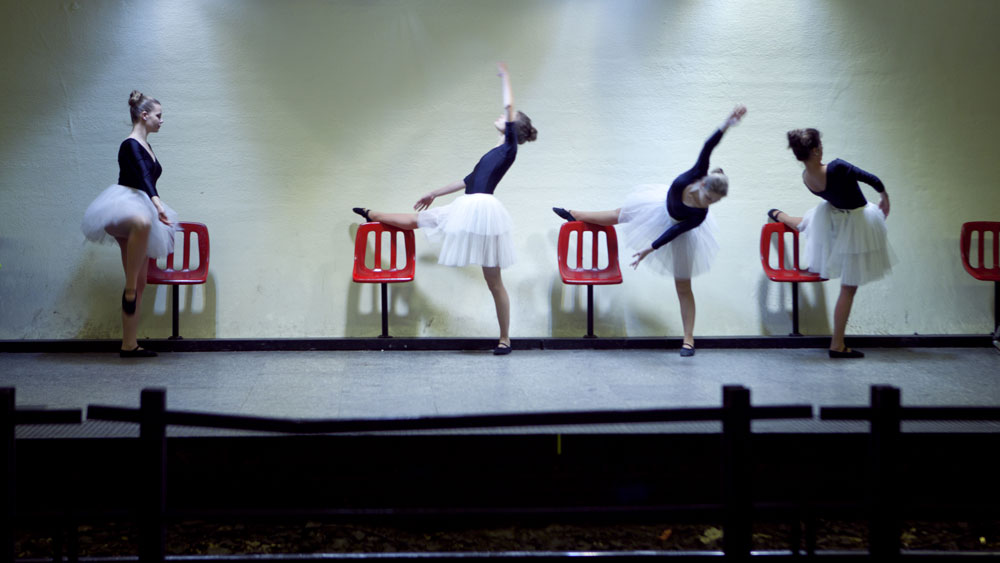 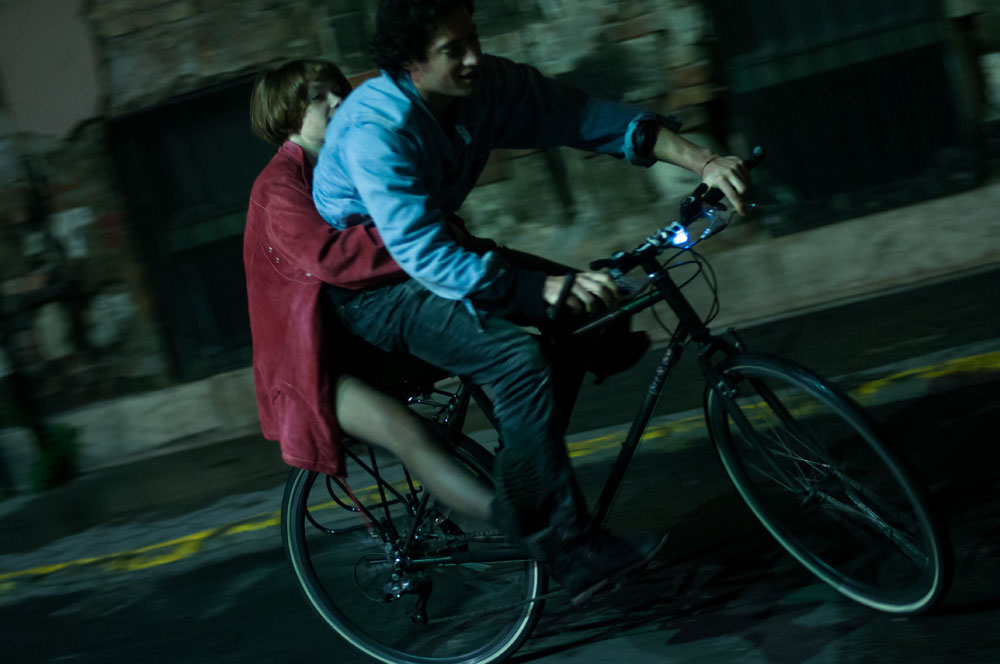 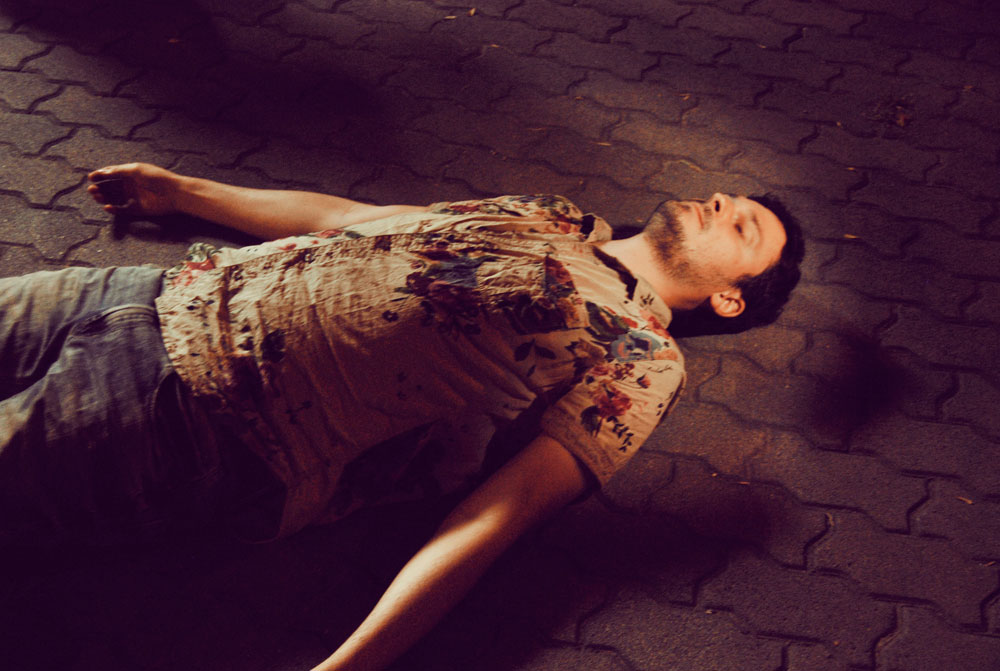 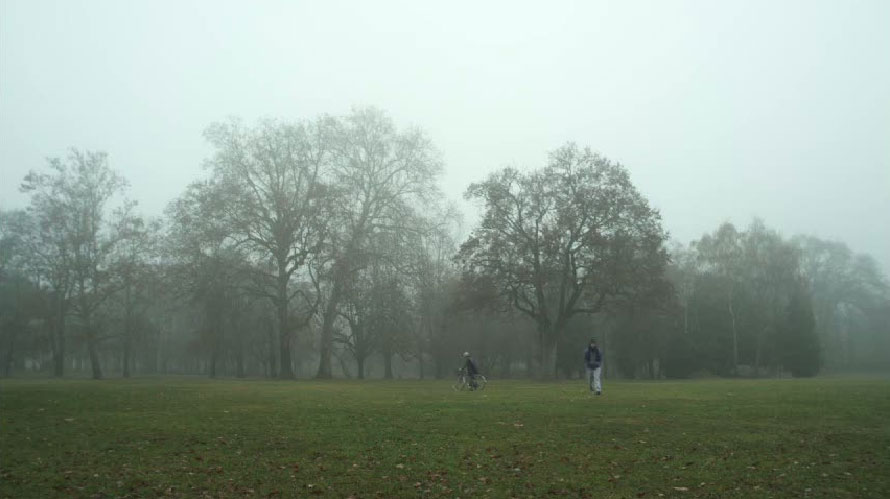 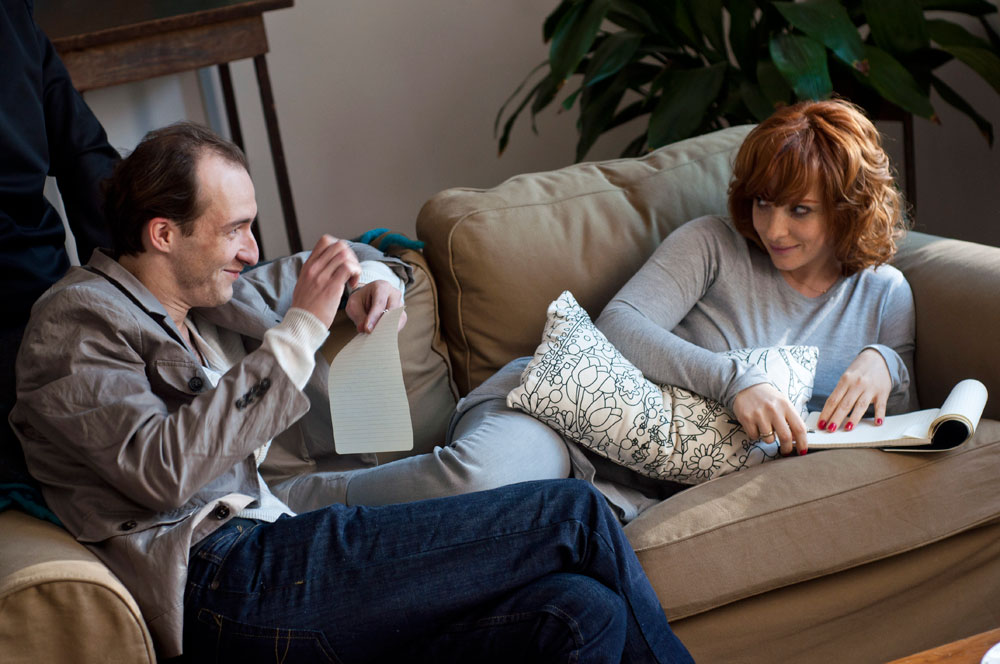 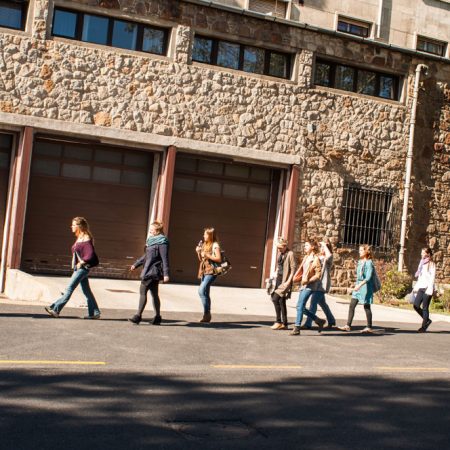 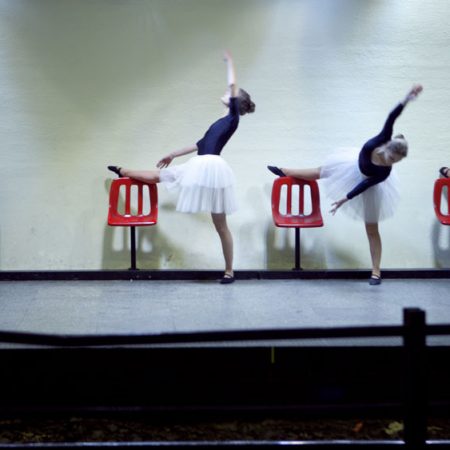 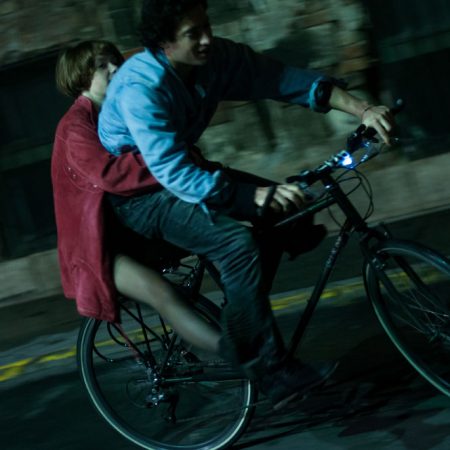 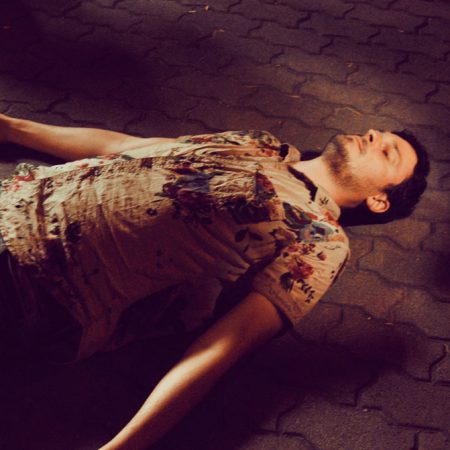 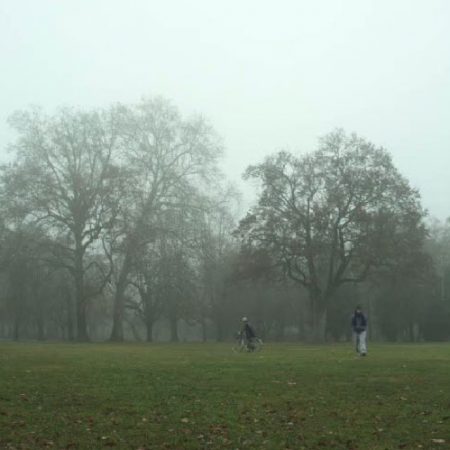 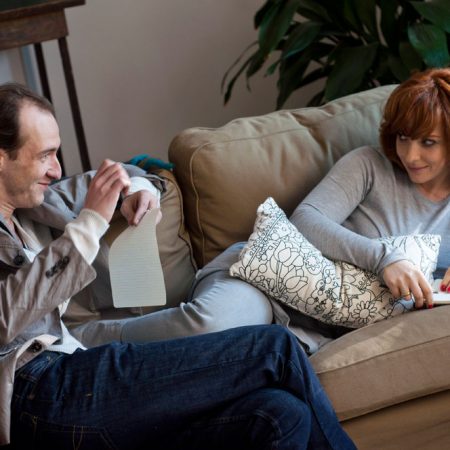 Pramm-pramm-pramm! Ladies and gentlemen! This is Budapest and its beautiful spots: the Parliament, the Buda Castle, The Hero’s Square, the places you should not miss! But all of it is irrelevant compared to the really important question: Why are the seats so far from one another in the local train stations.

Mihály (aged 55) an architect living in Montreal, comes to Budapest for the construction of a building he designed. One night he goes to the park where the building is supposed to be constructed and he faces unexpected difficulties.

The coming to life figure of a suburb legend, Sándorferi is fighting for his love in bloody brawls. Or maybe he is just longing for something… or he is just raving… or this is the way he is trying to write his story.

A man decides to change his life. Is the image of change the change itself or is it just getting nowhere?

Bálint (aged 27) has just graduated from the film academy and is ready to make his first feature film. He is casting girls, looking for shooting sites and making pilot studies. While putting the details together he is also pulling himself together.

The film is one long shot showing an oral presentation in an elementary school. It starts with the picture of the teacher calling the pupil to stage and finishes with the end of the presentation resulting in mark C. We can see the panorama of Budapest through the window of the classroom as the starting and finishing image of the film.

Wolves are going hunting for a one-night-stand. Tourist girls are having adventures. And Anna is going extremes in pursuing a hopeless love in the drunken night.

The introvert, fifteen-year-old Péter goes jogging to Margit Island every dawn. One morning he finds a ringing cellphone. He talks to a girl who declares she has found Péter’s dog. But Péter does not have a dog.