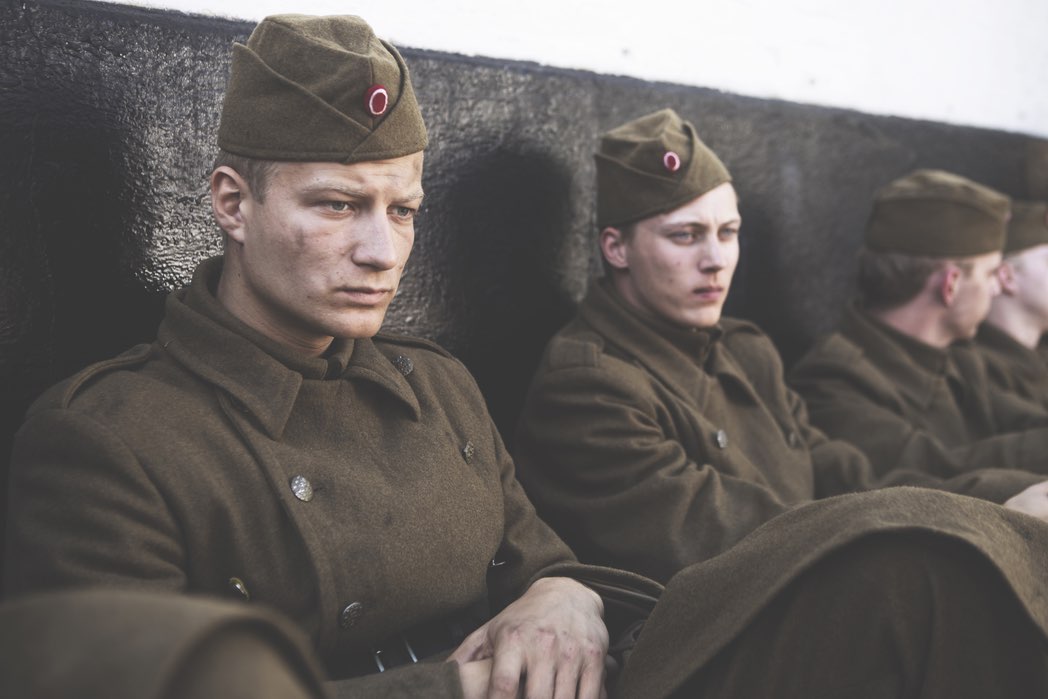 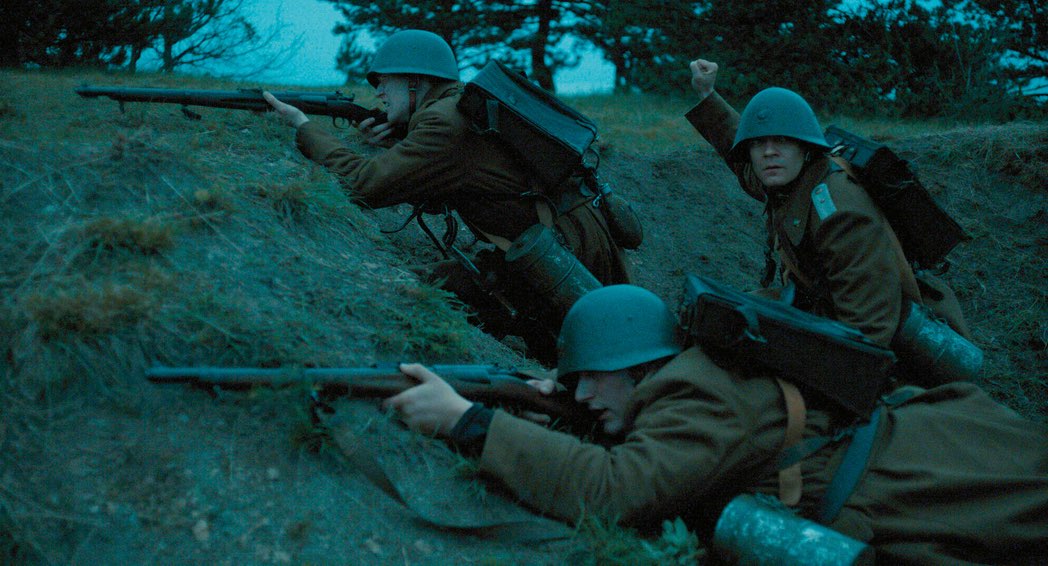 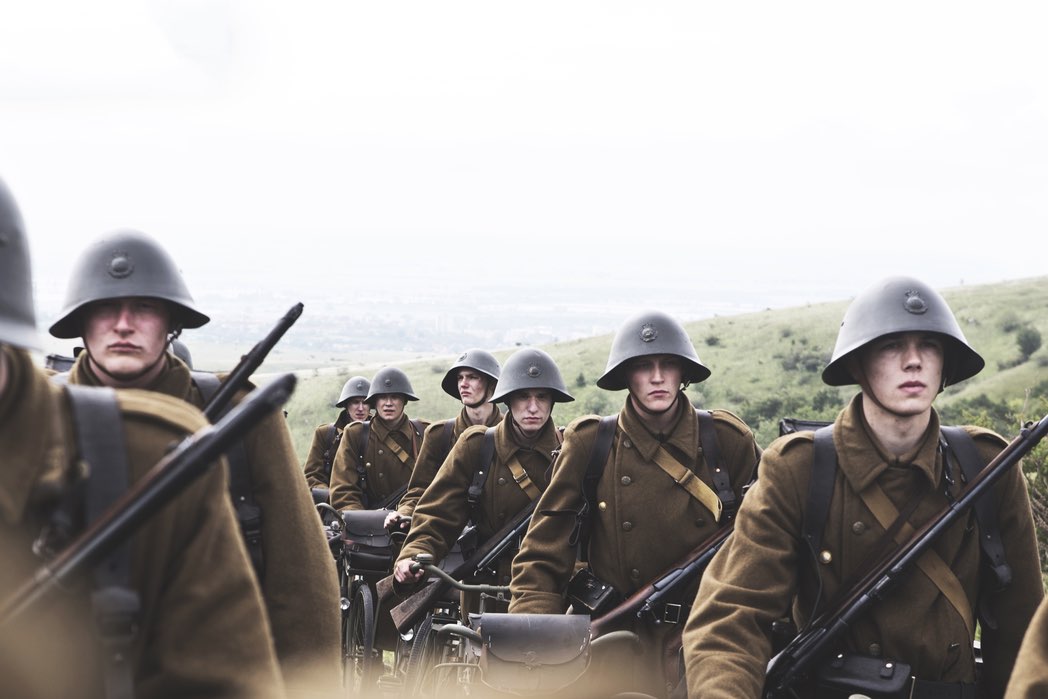 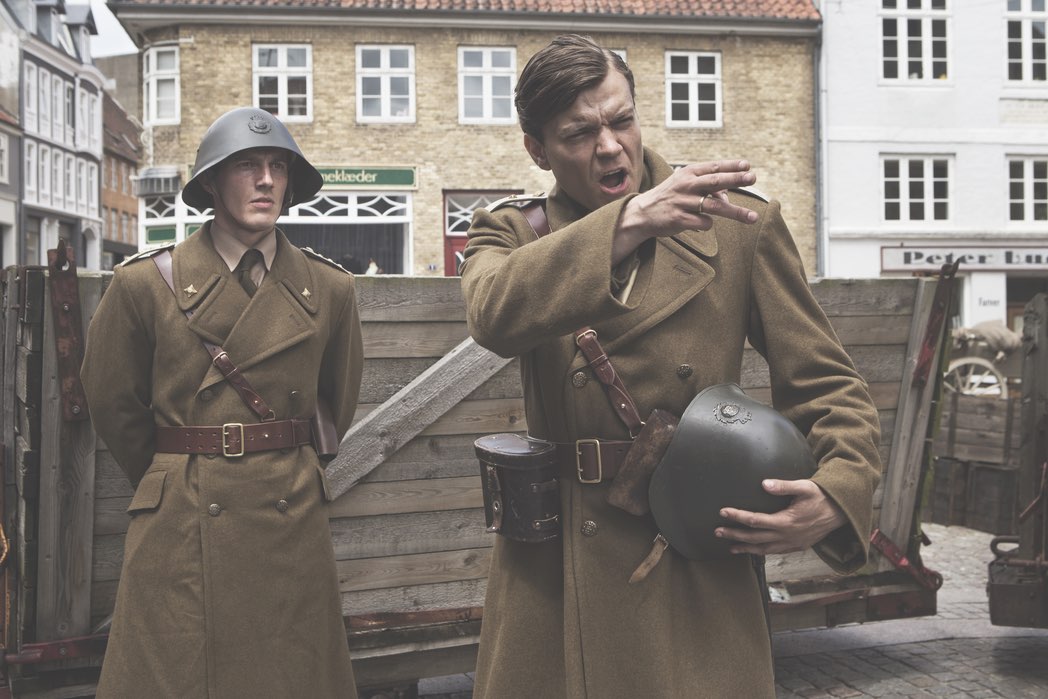 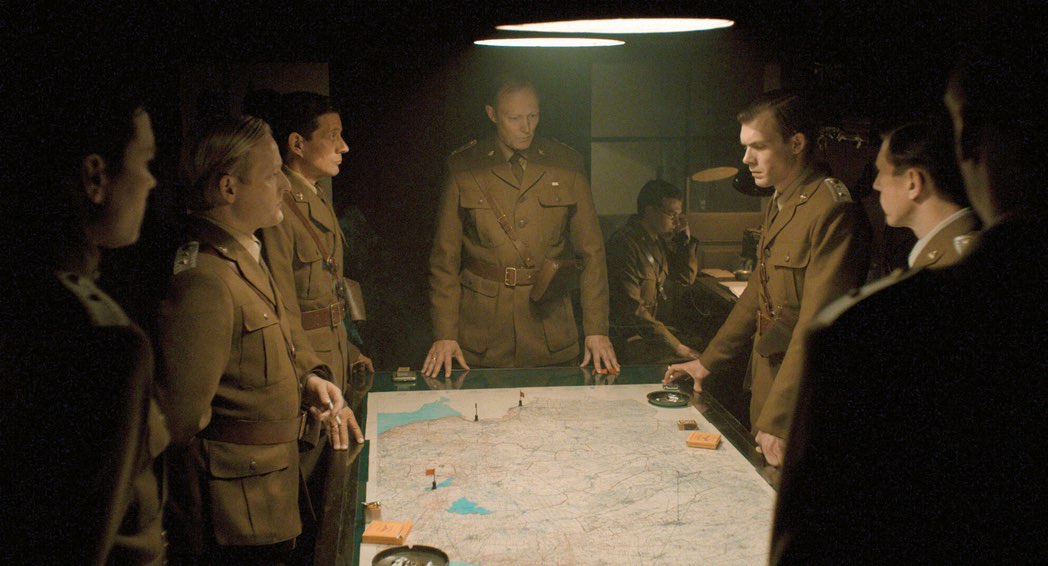 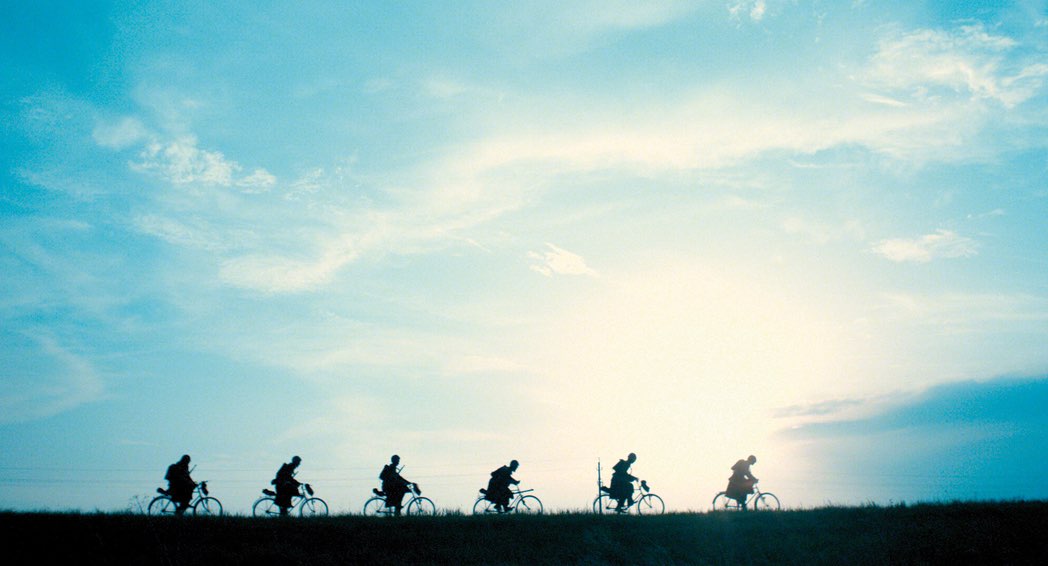 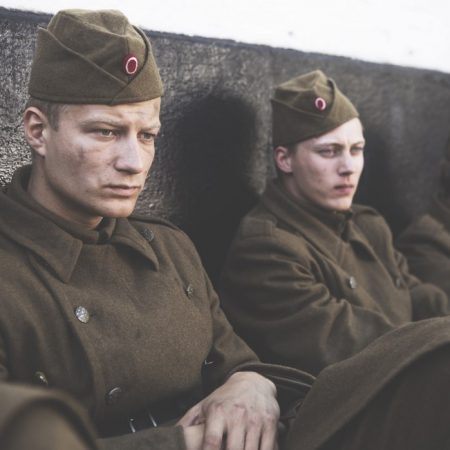 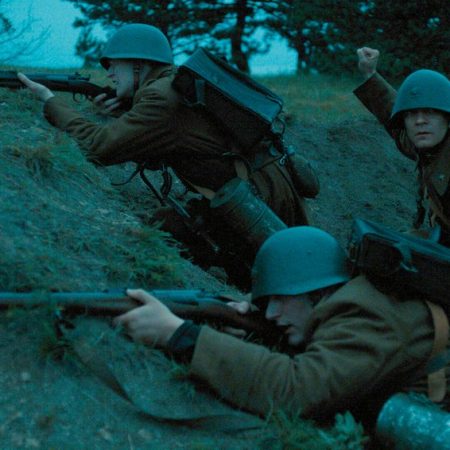 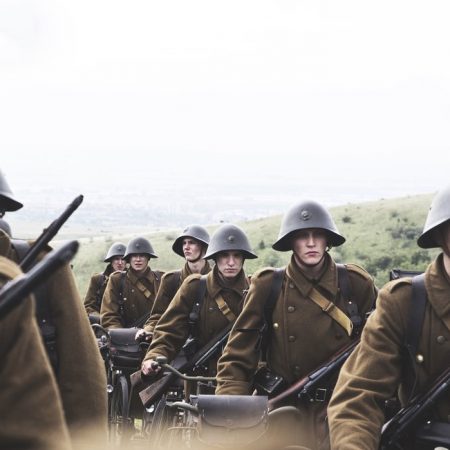 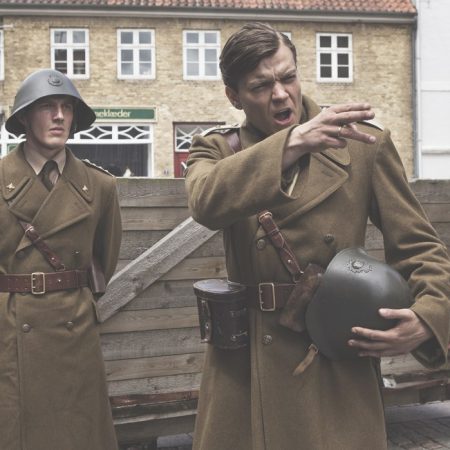 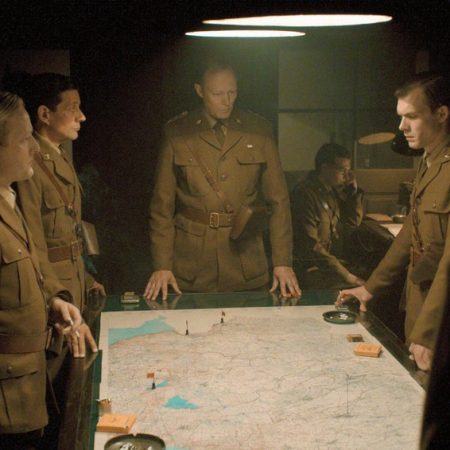 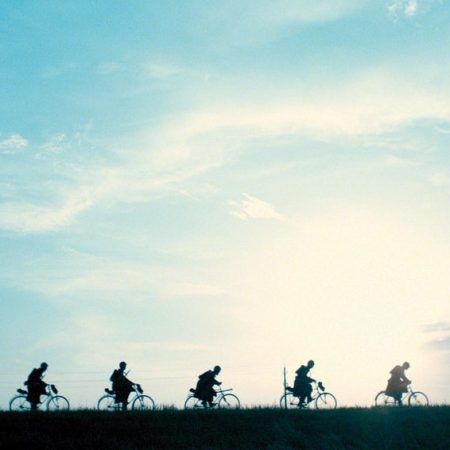 In the early morning of April 9th 1940 the Danish army is alerted. The Germans have crossed the border; Denmark is at war against Europe’s strongest army. In Southern Jutland Danish bicycle- and motorcycle companies are ordered out, to against all odds, hold back the forces until the Danish reinforcements can be mobilized. In the fatal hours, we follow second lieutenant Sand (Pilou Asbæk) and his bicycle company – they will as the first Danish soldiers meet the enemy in combat on April 9th 1940.