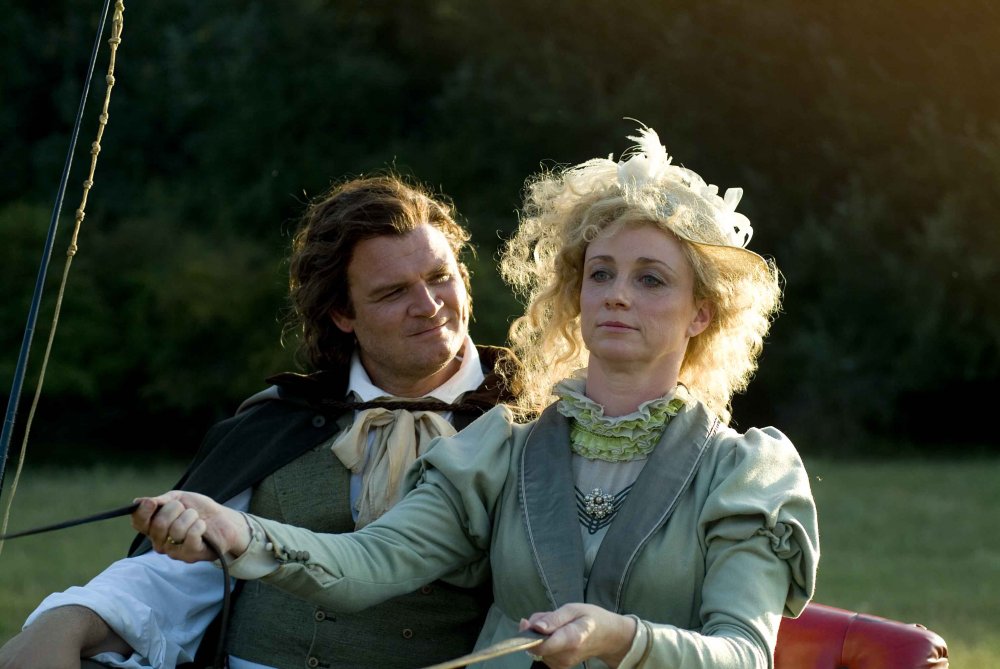 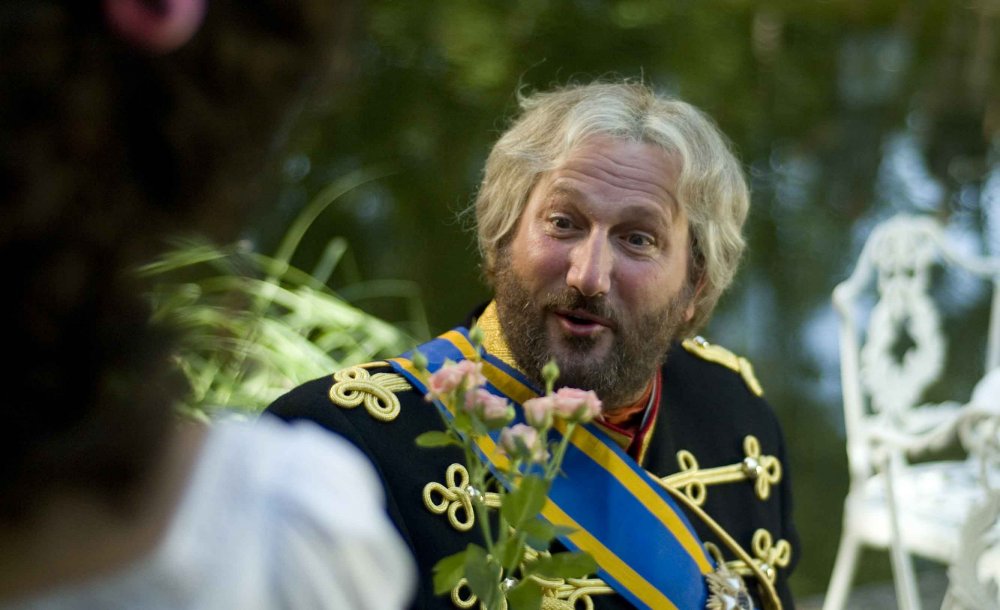 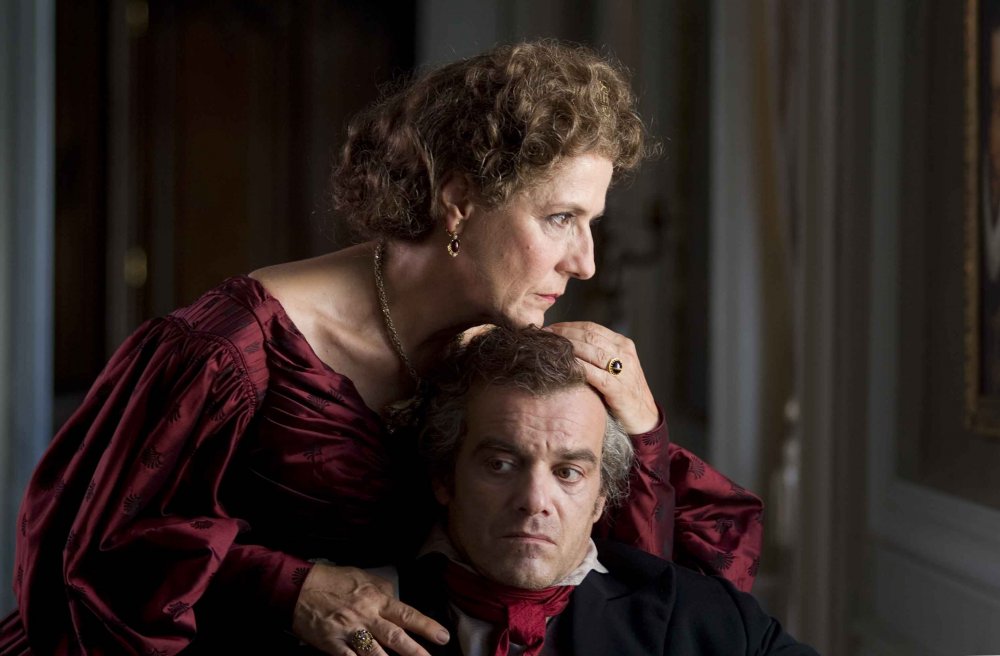 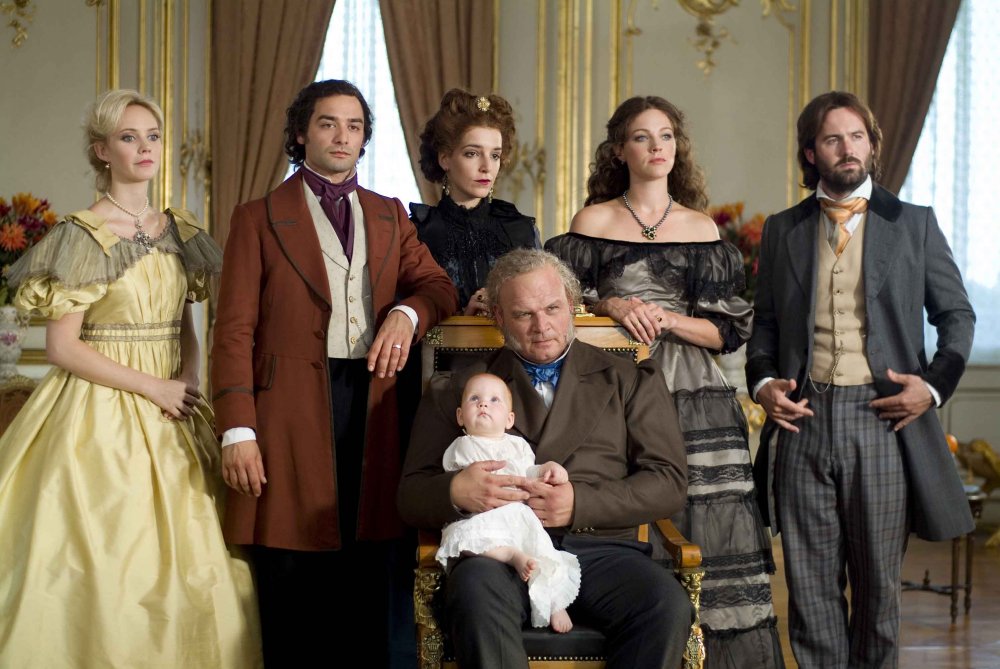 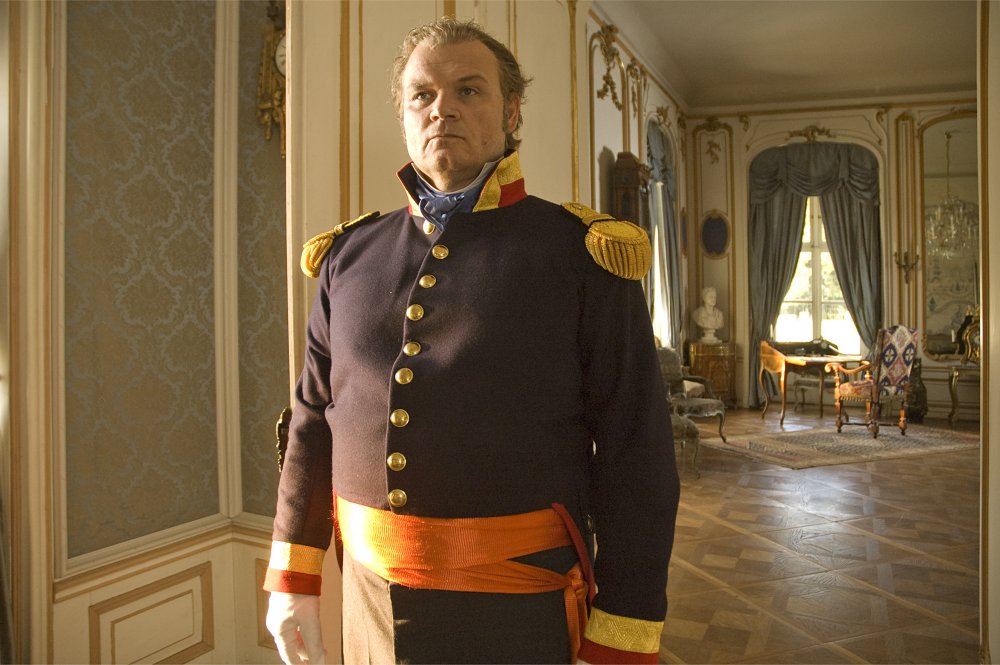 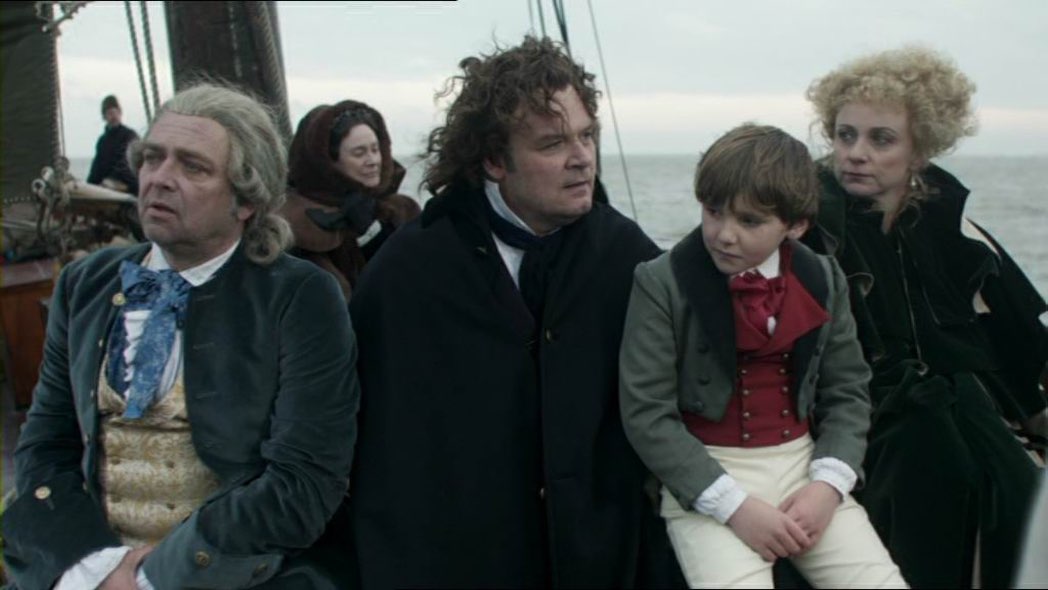 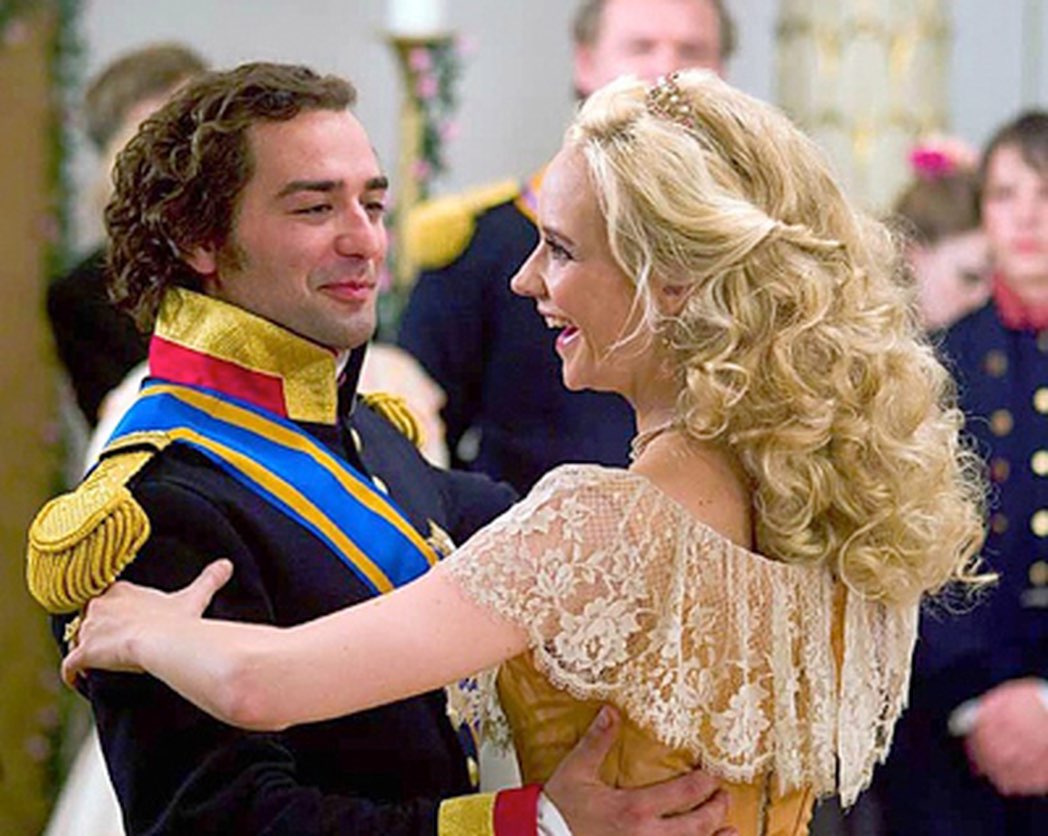 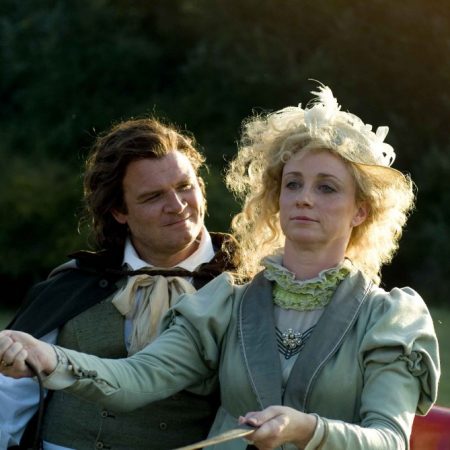 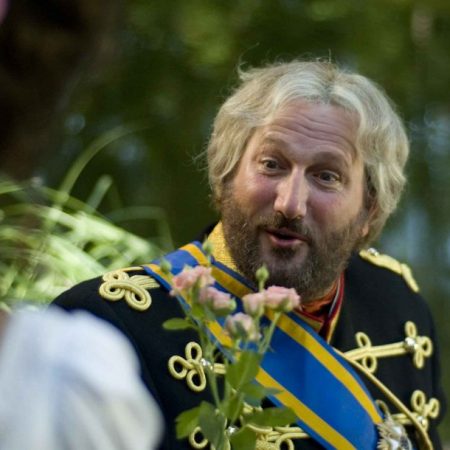 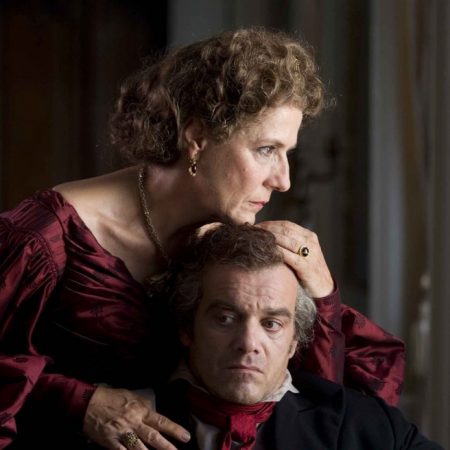 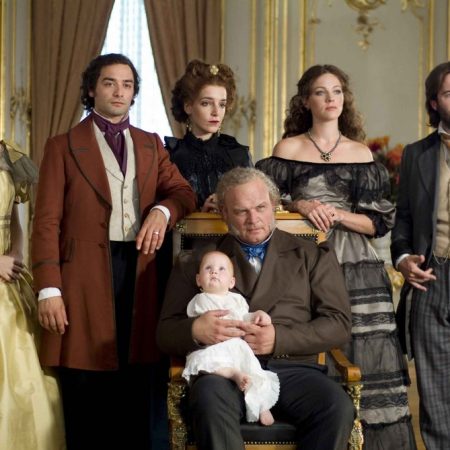 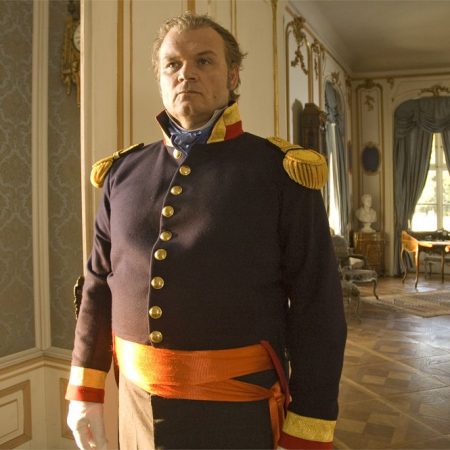 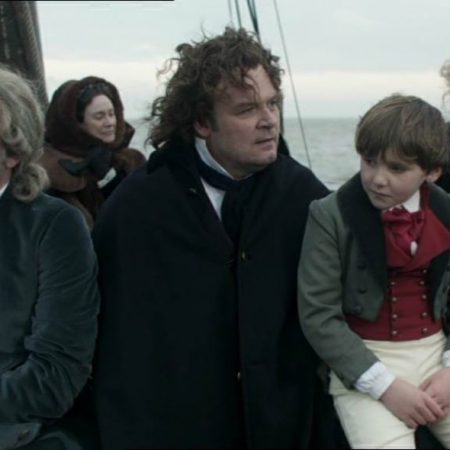 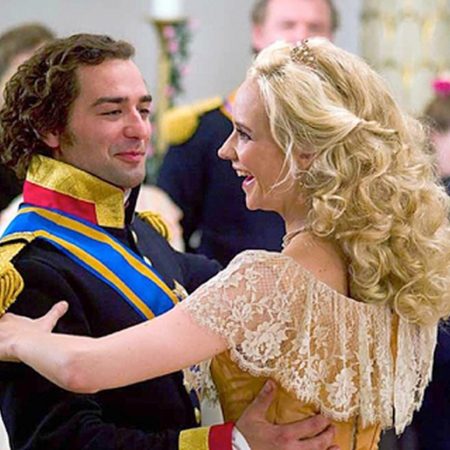 The television series The Throne takes us along to the turbulent times of the 19th century and gives us a look at the fascinating lives of the first three kings of the Netherlands. Fascinating because their lives were full of incidents, craving and scandals that are perfectly suited for quality television drama. The lives of these three kings are incredibly full of absurdities: The separation with Belgium is caused by a feud between King William I and his son William II. William II lets his wife’s jewellery be stolen. Princess Marianne deliberately infects 1400 people with chicken pox. William II is blackmailed with his bi-sexuality. King William III toasts to the death of his sons. The list is endless.

At the same time the three kings are men of flesh and blood. They suffer and they have fun. They’re both heroic and horrible. They struggle on, just like everyone else, but as a result of their inherited high status, a lot of emotions are forced up, small decisions have great consequences and international turbulence influences the table manners and the bowel motions of our characters.

This beautiful and highly dramatic material is the source for special and sometimes incredible, but true stories.

The television series ‘The Throne’ is inspired by the book ‘To be born for the throne is not left unpunished’ written by Dorine Hermans and Daniela Hooghiemstra. This book was published early in 2008 and has already been reprinted several times. For eighteen months, Hermans and Hooghiemstra worked their way through archives that had never before been opened, publishing those letters and reports that told the story of the three kings from the very personal viewpoints of people like ladies-in-waiting, ministers and foreign observers.

This is unique material because the selected pieces from the archives weren’t meant to be published and therefore lack the incessant zealotry that seems to be connected to the Dutch royal family: the House of Orange.

The struggle between father and son, the one in power and the one seeking power, serves as a guide for the series. It goes without saying that this is a timeless ánd universal theme and a theme that doesn’t solely occur between rulers and their children. It is recognisable for a broad audience, regardless of social or cultural background.