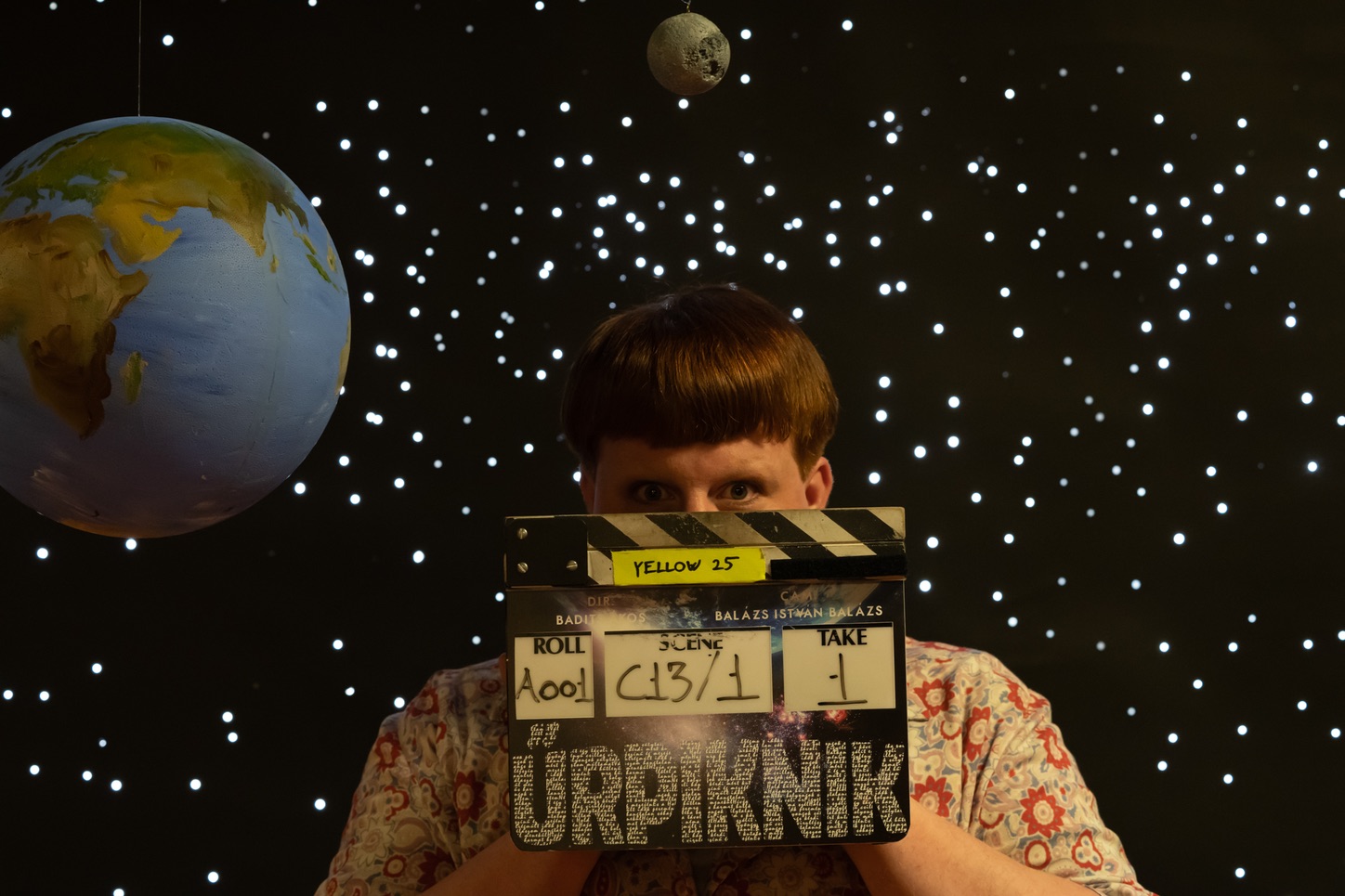 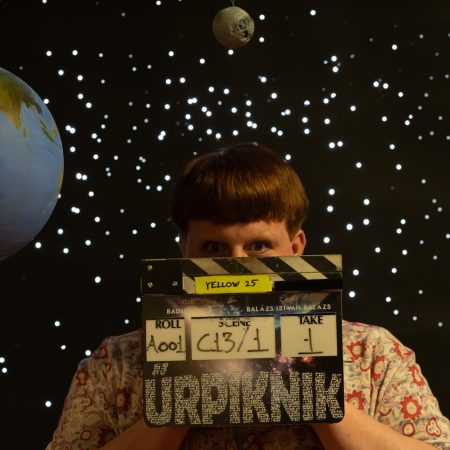 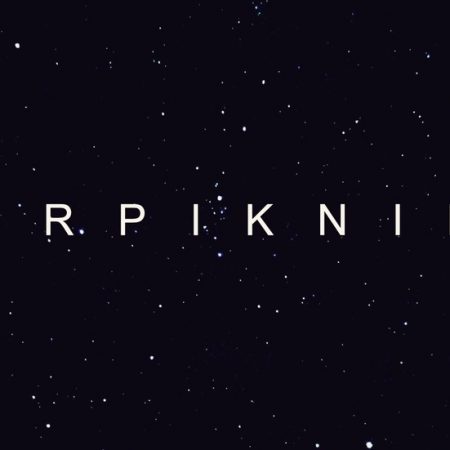 The film called Űrpiknik / Garbage Theory is a dramedy webbed through with the elements of sci-fi, which tells the story of one night spent by an alien lacking self-appreciation and a troubled university student in Budapest.

The film’s aim is to speak about friendship, the eternal importance of human relationships, the contingent and banal nature of existence and the power of love that goes beyond eras, gender and universes through the adventures of this eccentric couple.

Panna (23) is a lonely university student who is incapable of forming human relationships, until Boy (23), the self-loathing alien arrives due to her signals sent to space. Boy tells Panna that the planet is doomed and he is only interested in saving his one admired artist, Sarolta Zalatnay. The two strangers form a unit, Panna helps Boy to fulfill his plan, and the alien takes her to the unknown planet in return.

Panna and Boy meet unusual characters and extraordinary situations during the adventure lasting a night, which open up the world in front of them; Panna learns to form bonds and Boy finds home in the universe: on planet Earth.

The third protagonist is Budapest itself swimming in the lights of the night, which we would like to portray form a new perspective through the eyes of Boy.