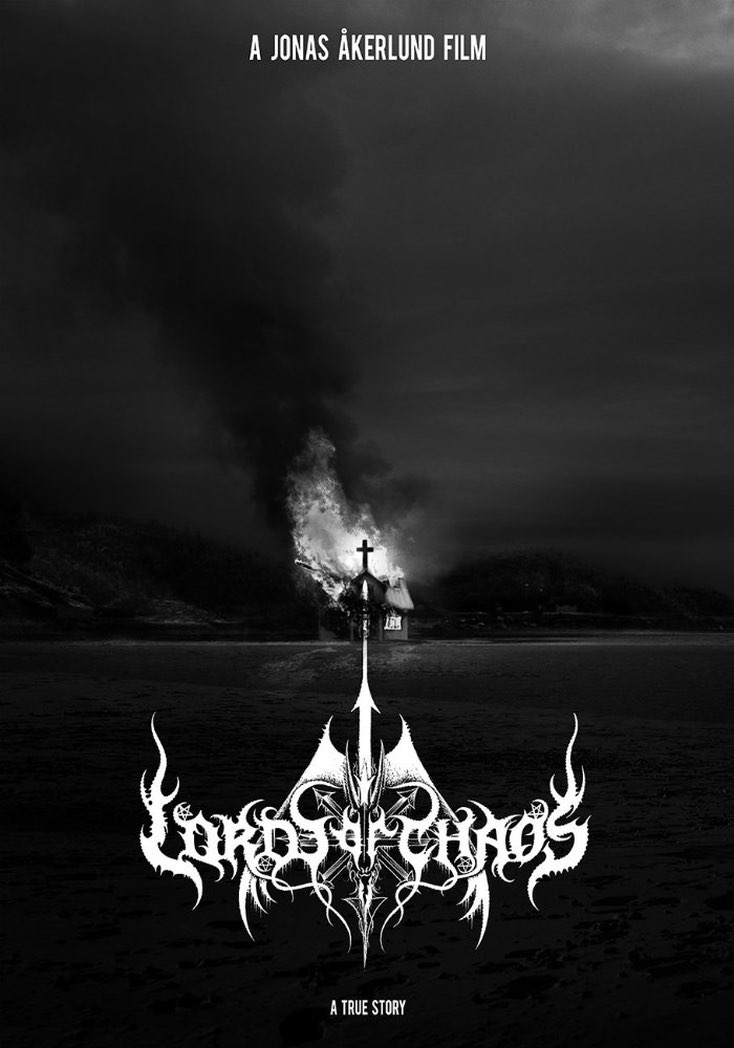 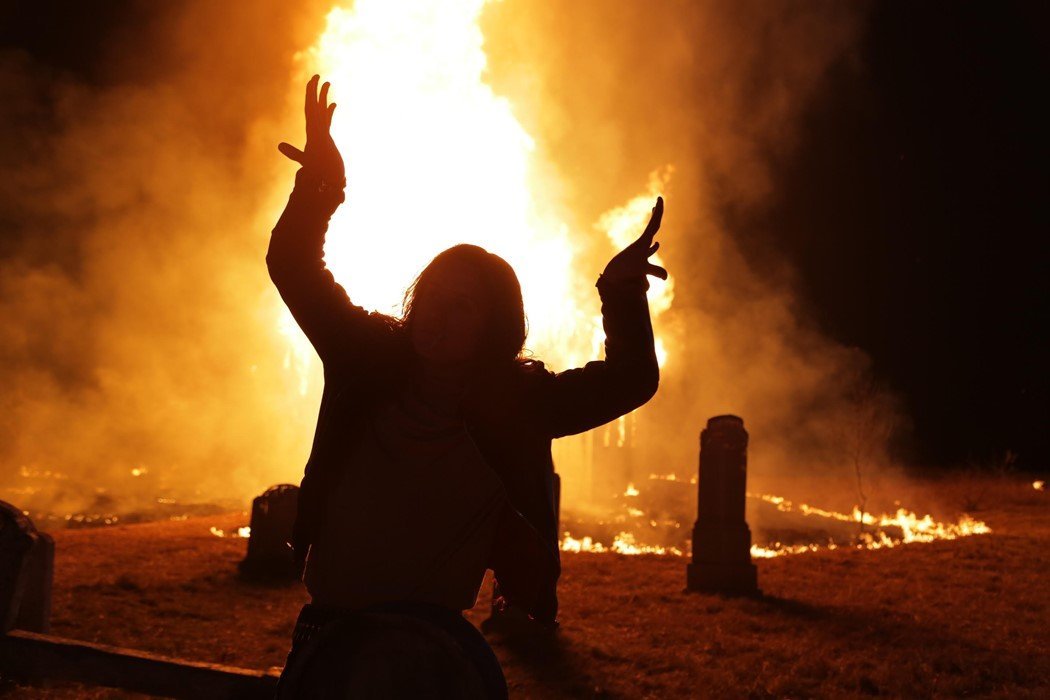 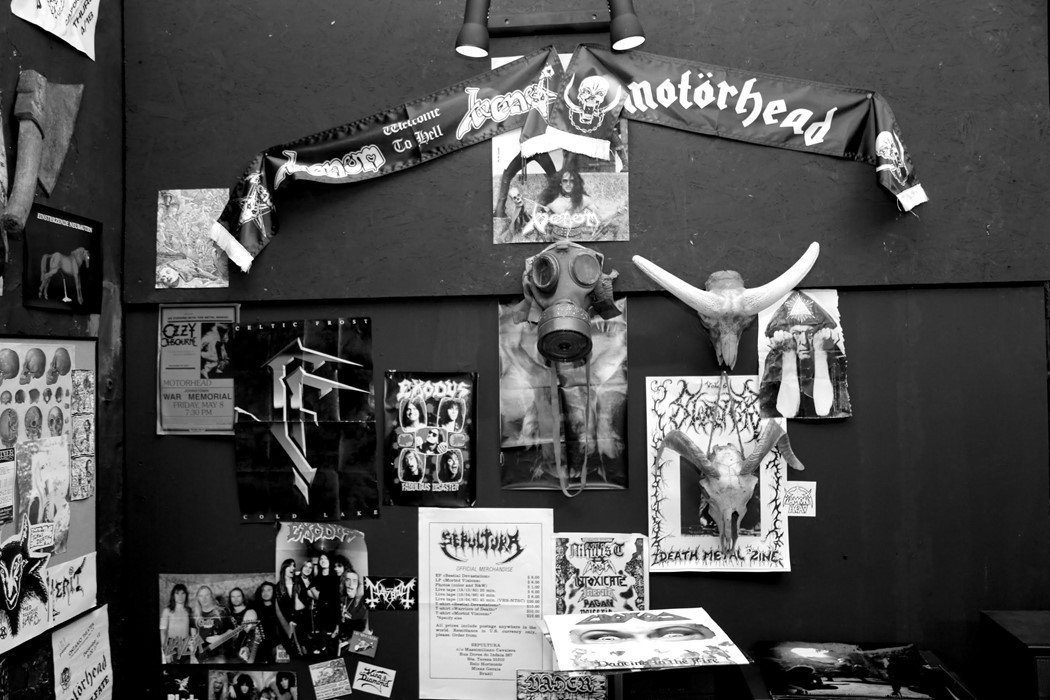 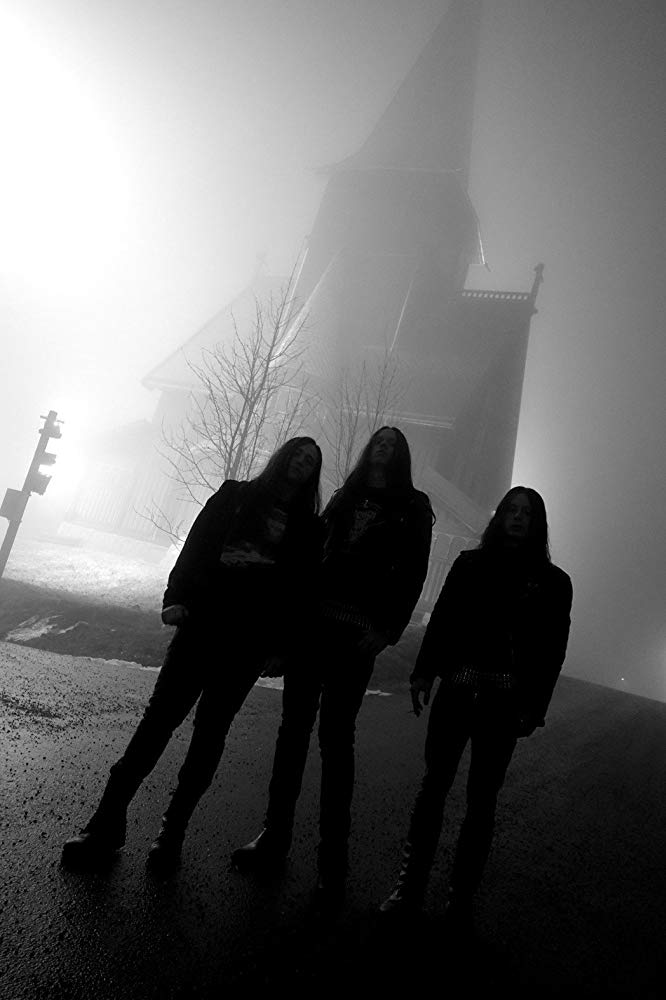 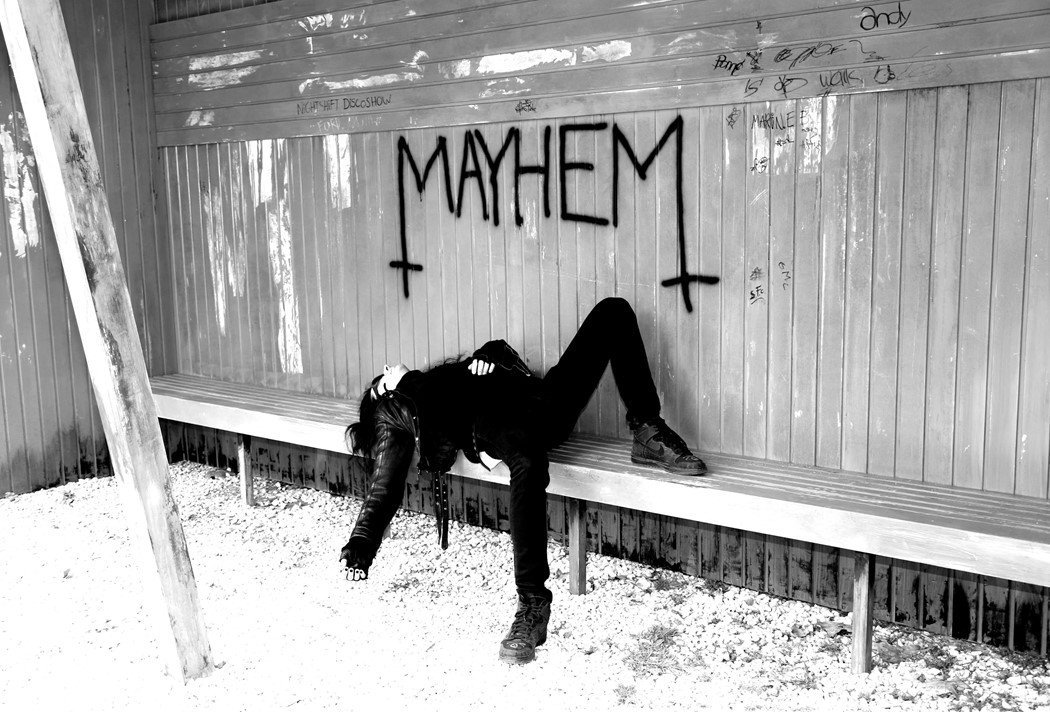 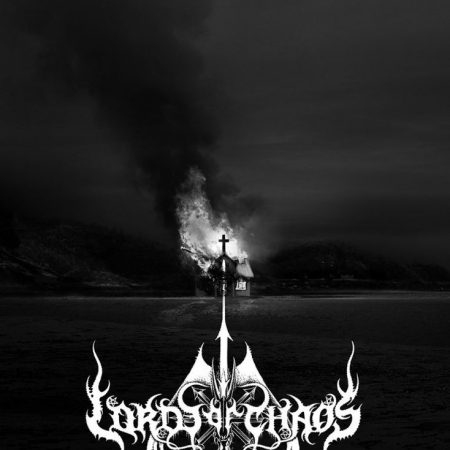 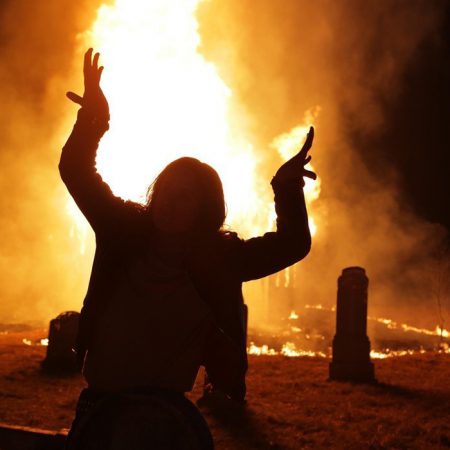 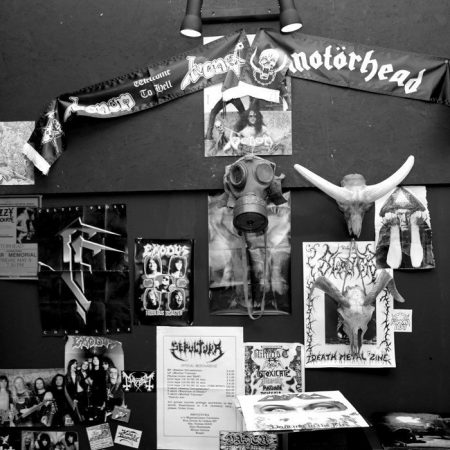 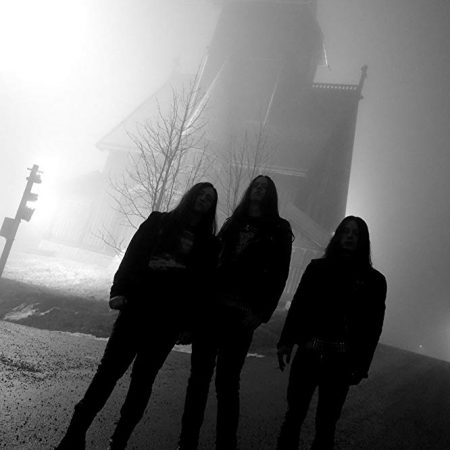 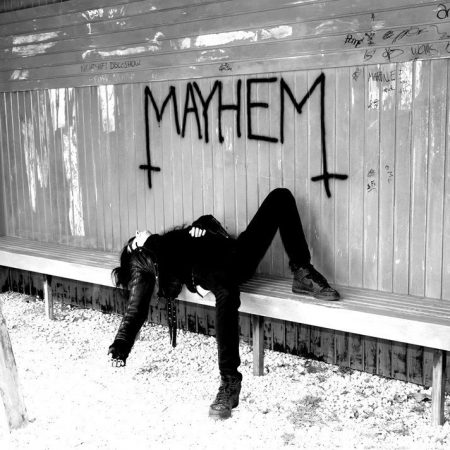 Oslo, 1987. 17-year-old Euronymous is determined to escape his traditional upbringing and becomes fixated on creating ‘true Norwegian black metal’ with his band Mayhem. He mounts shocking publicity stunts to put the band’s name on the map, but the lines between show and reality start to blur. Arson, violence and a vicious murder shock the nation that is under siege by these Lords of Chaos.