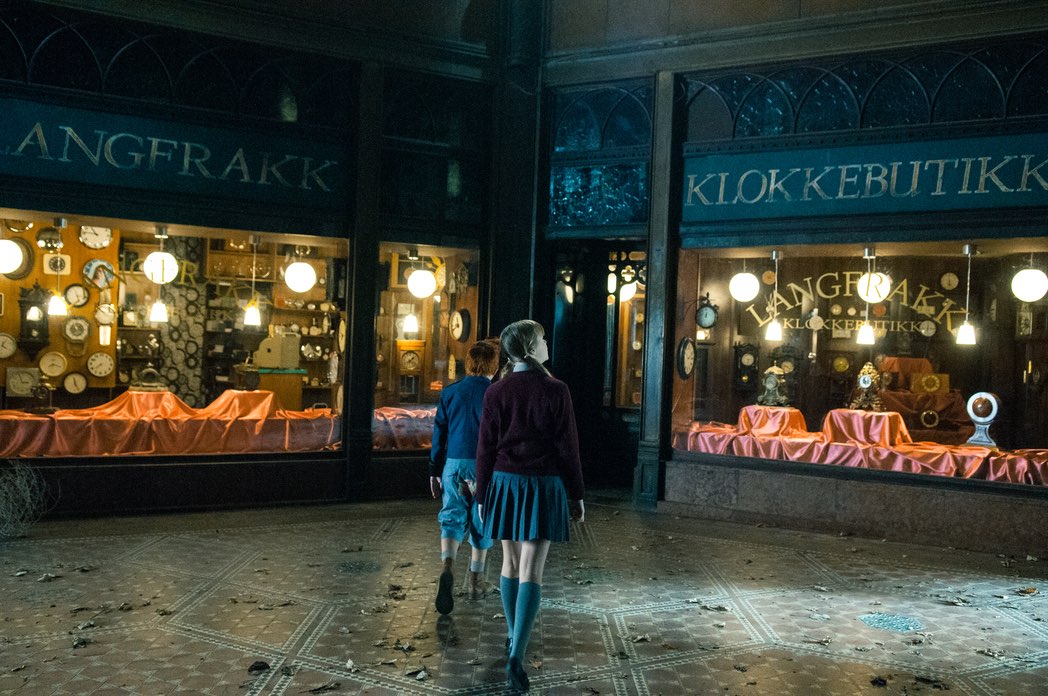 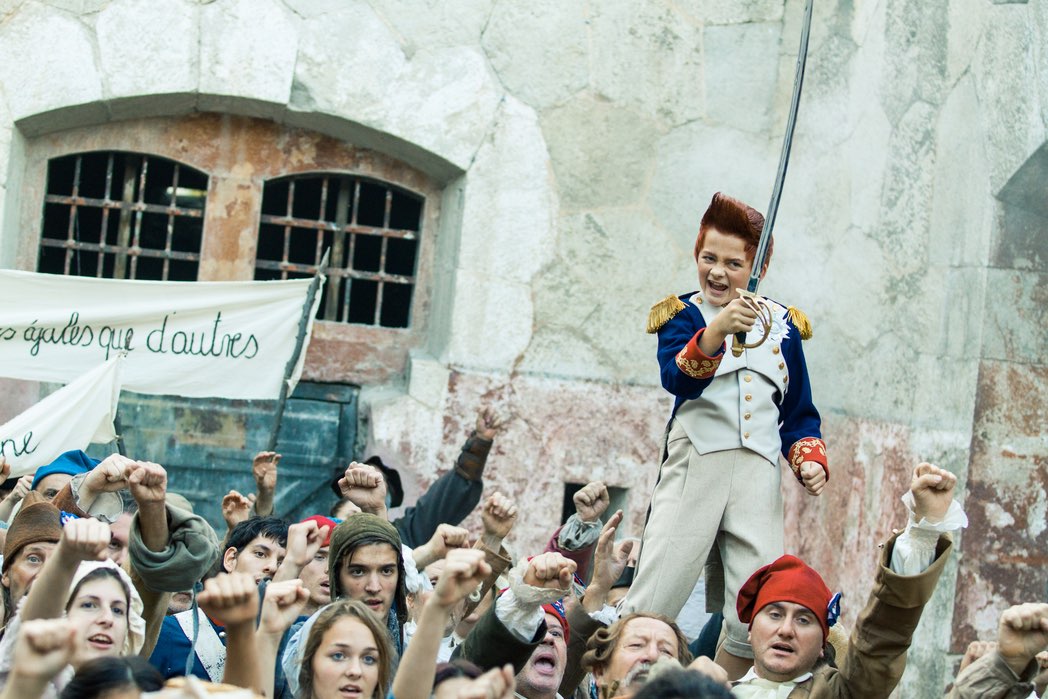 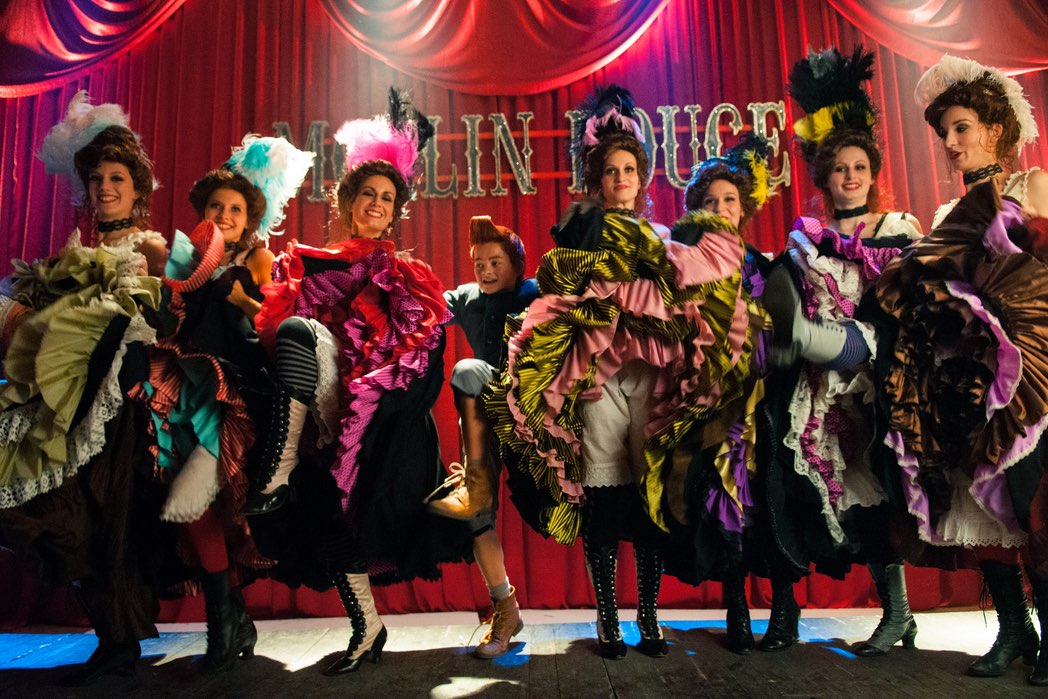 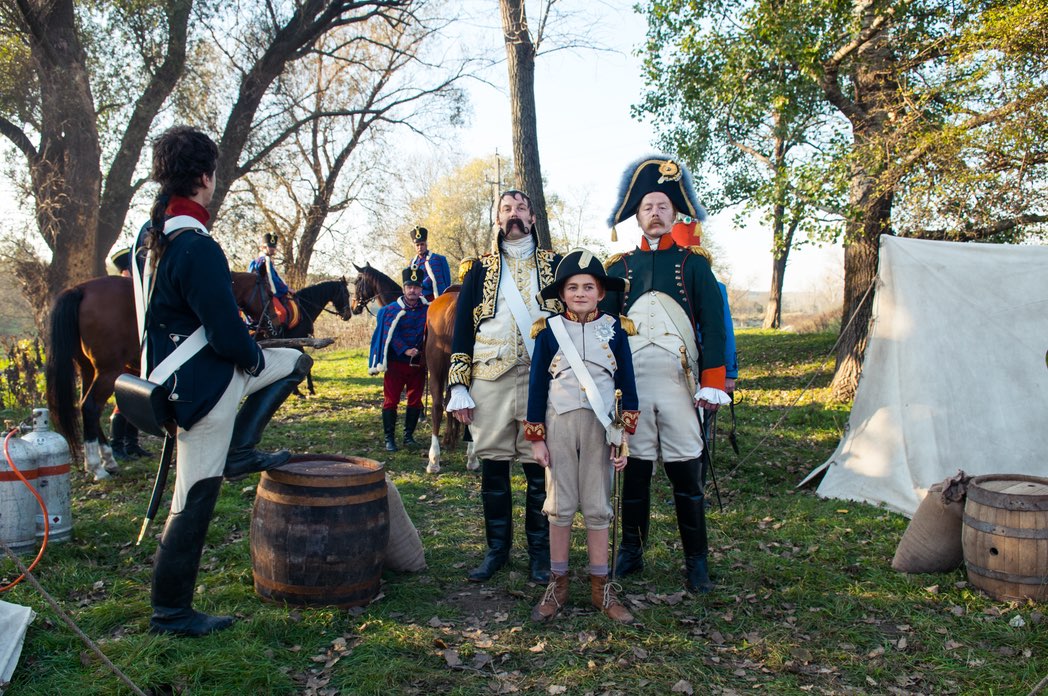 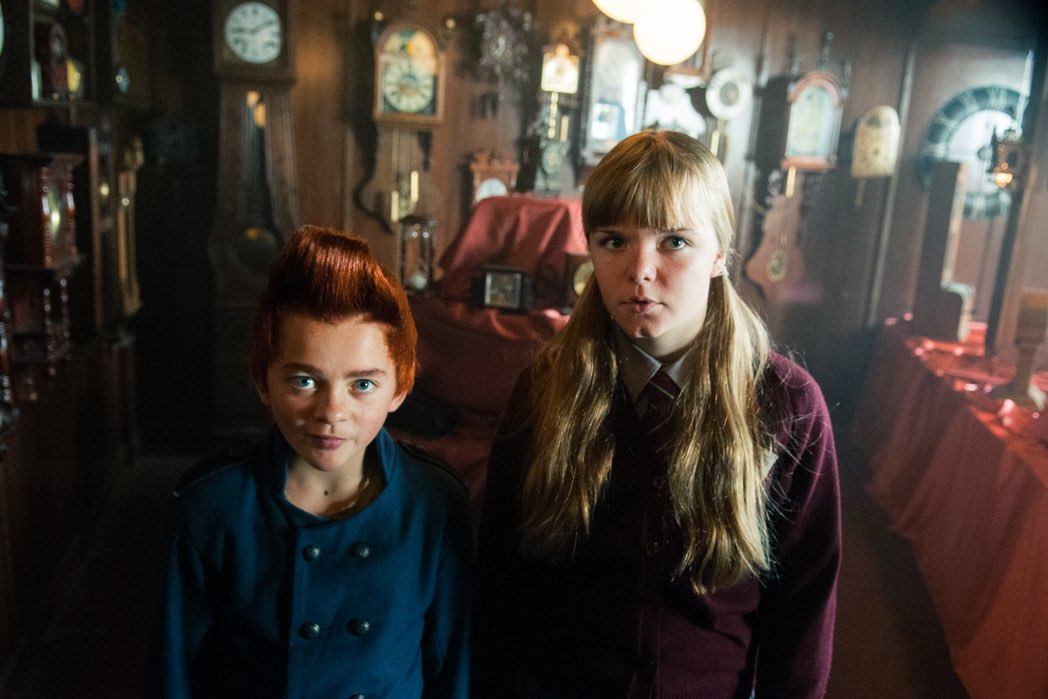 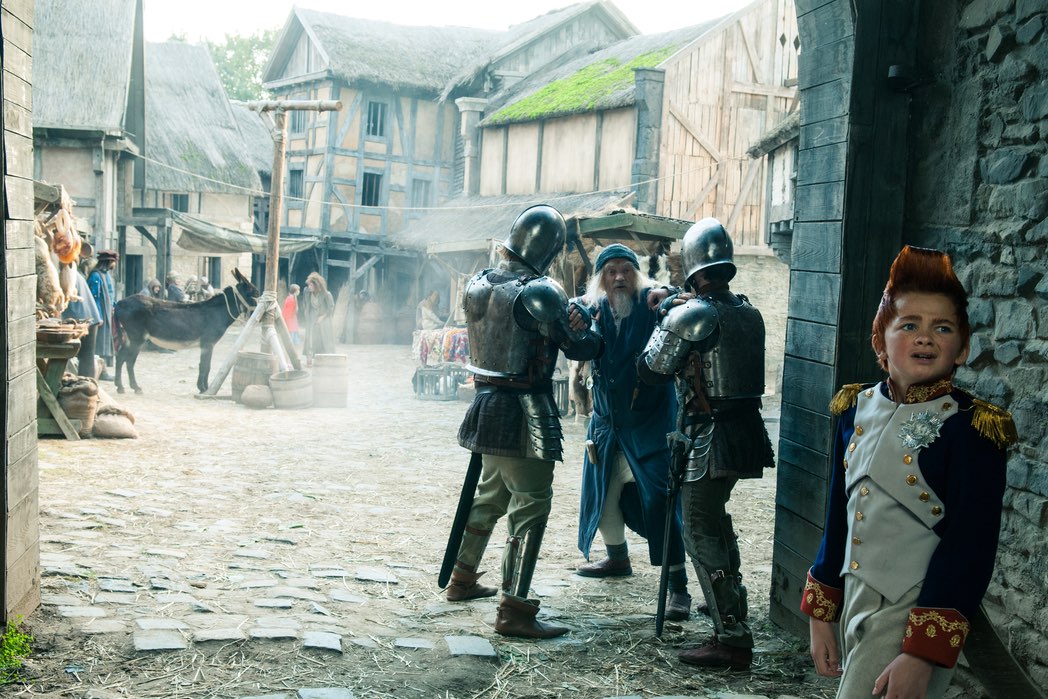 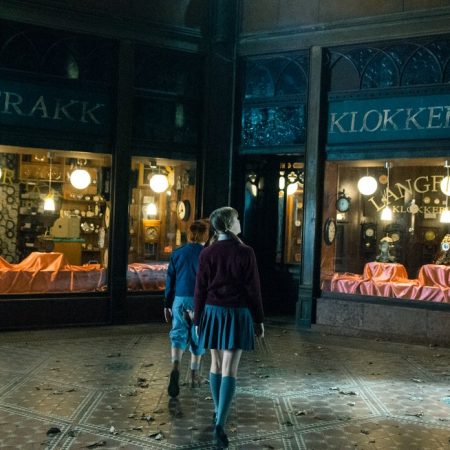 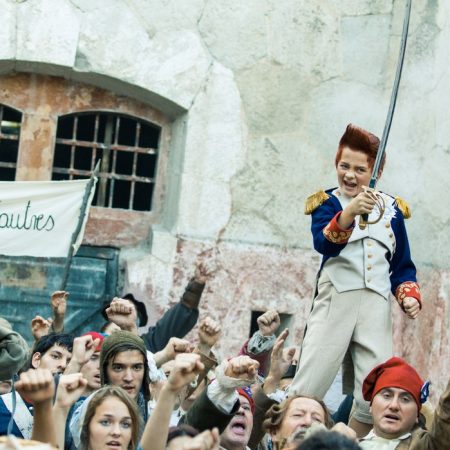 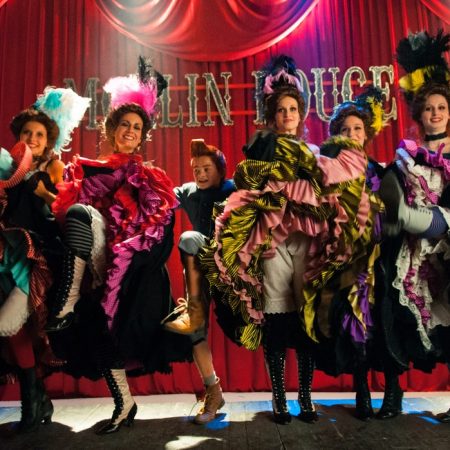 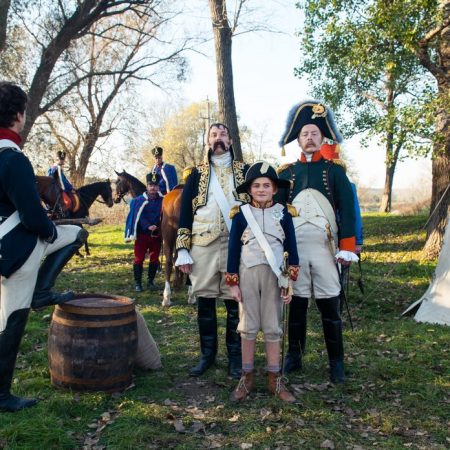 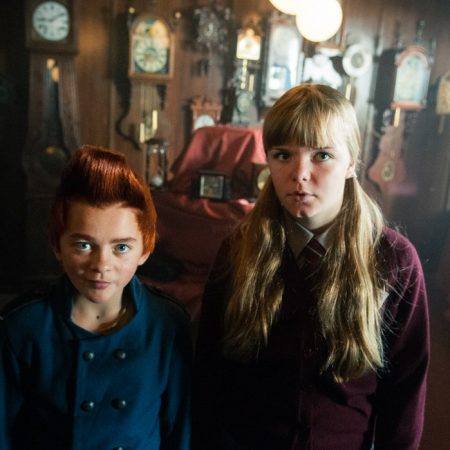 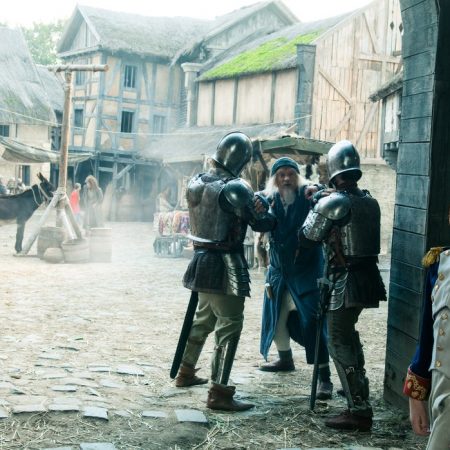 The lovesick Doctor Proctor has traveled back in time in a desperate attempt to alter history. He wants to stop the wedding between his beloved Juliette and the terrible Claude Cliché, but is trapped in time. Lisa and Nilly, Proctor’s young partners and neighbors, have to step up again, and they take the Time Bathtub back in time to try to help him.

It turns into a riotous journey through time where they encounter Napoleon, narrowly escape the guillotine during the French Revolution and meet Joan of Arc, who was burned at the stake for witchcraft. Or was she?

Doctor Proctor: The Bubble in the Bathtub is a colorful story about the three friends Lisa, Nilly and Doctor Proctor, who together do everything to save the history of the world – and love.

Doctor Proctor: The Bubble in the Bathtub is the second film based on Jo Nesbø’s best-selling children’s books about the somewhat insane inventor Doctor Proctor.