On a Lower Level 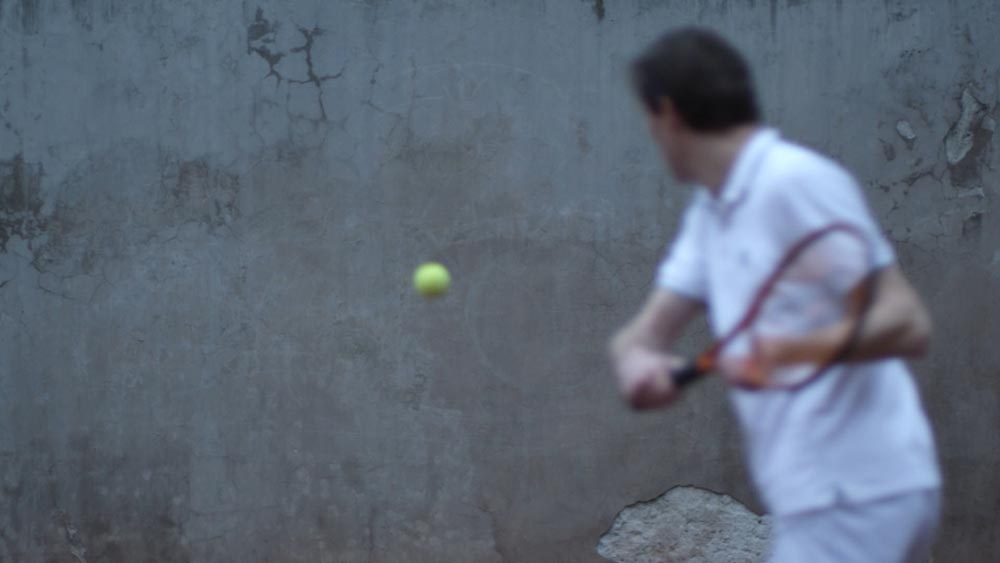 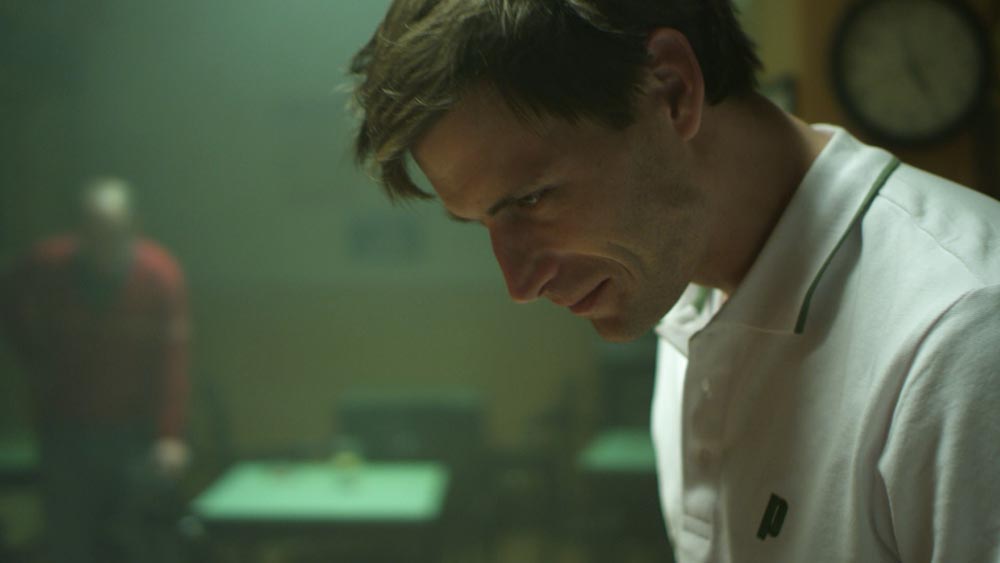 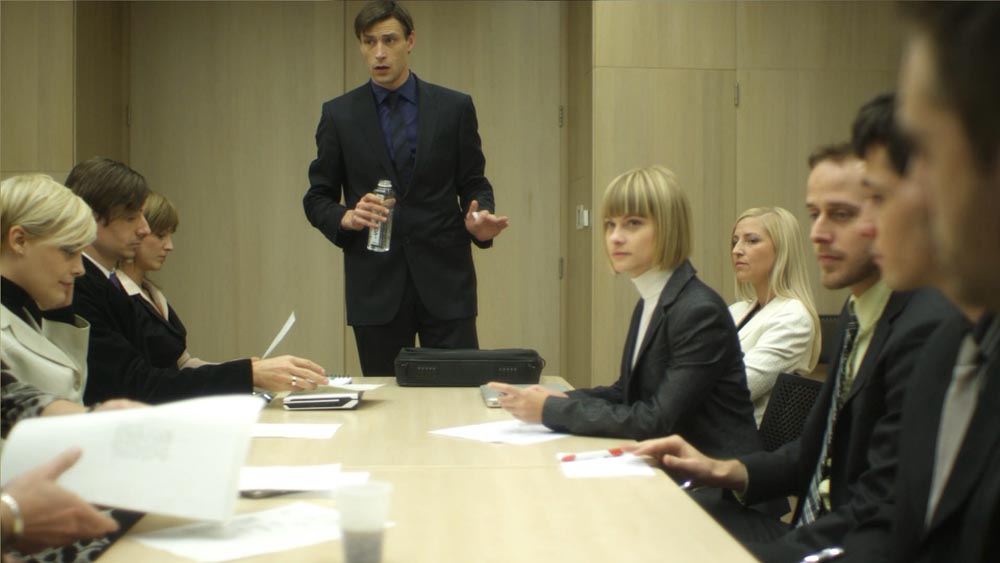 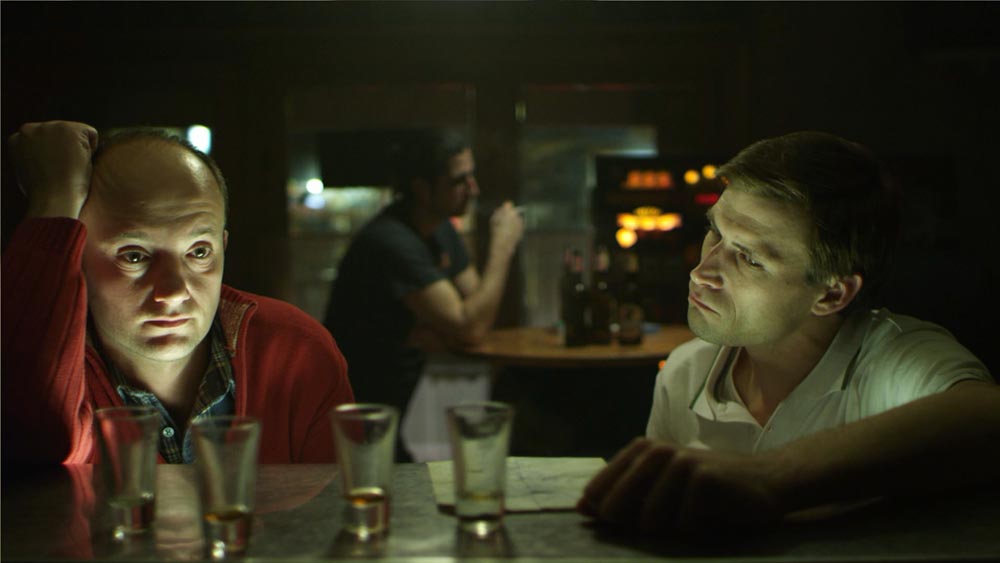 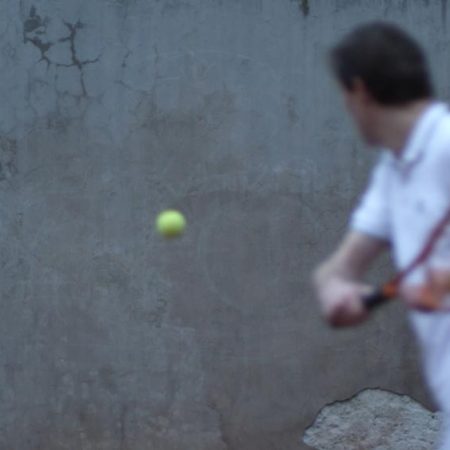 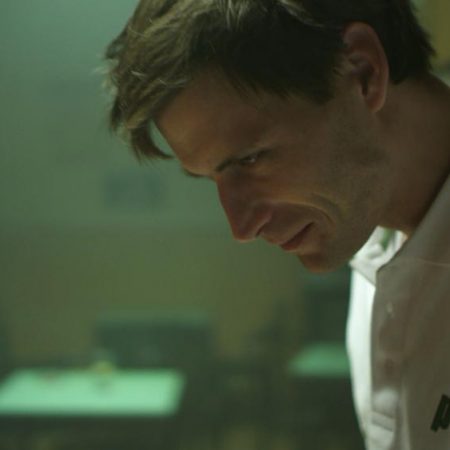 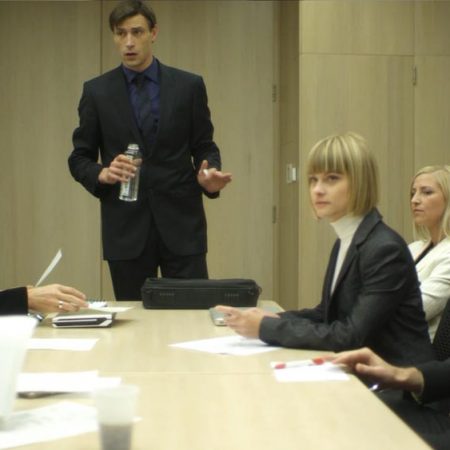 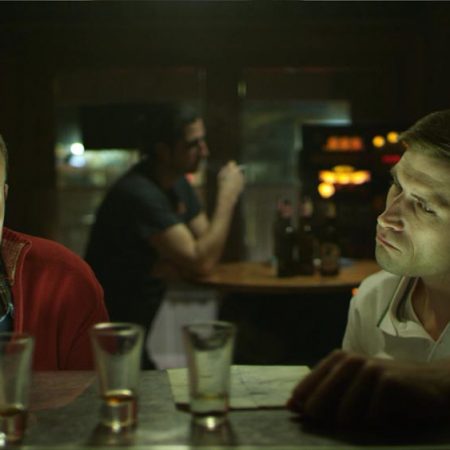 34 year old Bálint Szentesi has a seemingly superficial job in communication training during the daytime, and dutifully spends time with his pregnant wife in the evening. One day, he finds a piece of paper with his handwriting in his basement. It’s a poem he doesn’t remember at all.  Not only does it shift him out of his daily routine but also makes him realize that there are important questions he’s never asked himself.