Joan arc of the night bus 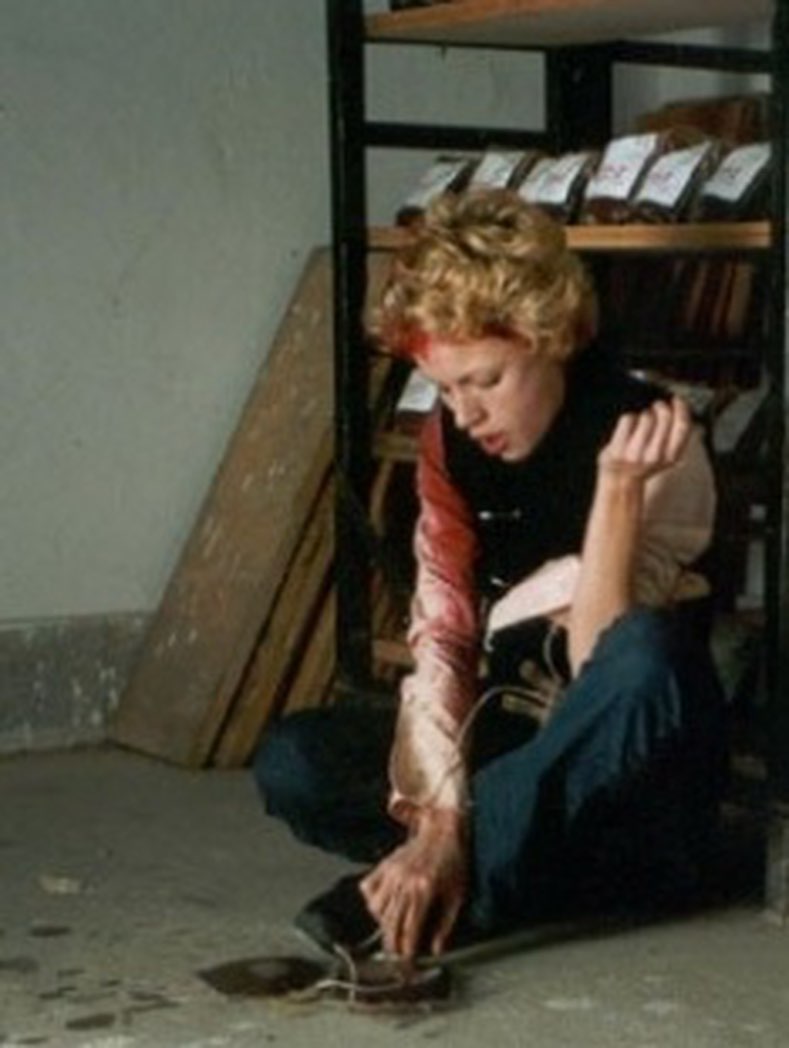 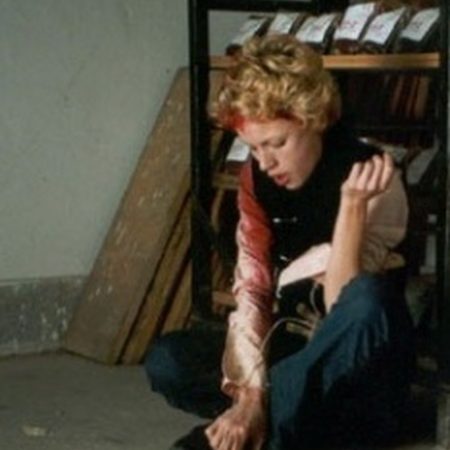 Joan is a member of a group of volunteers. She participates in imitation accidents. That is how they help to practice for emergencies. Her kindness is impossible. She is perhaps Joan of Arc herself. This is perhaps purgatory itself. The film is the first scene of an opera triptych.