Proton Cinema is a Budapest based, independent film production company that was founded by producer Viktória Petrányi and director Kornél Mundruczó, who have been friends and co-creators since university.

Our company was launched after our founders first feature successes that brought together a well-working team, and gained several international prizes ever since. Over the years, numerous works of the company have been premiered and showcased at A-category international film festivals.

Besides our own works, as of 2008, Proton also provides production services. Committed to deliver various production stages that best meets our clients’ expectations, we carefully select crew-members for each different project. We respect artistic freedom to the greatest extent while creating the ideal professional environment for filmmaking.

Besides production activities, Proton Cinema is also dedicated to support the latest generation of filmmakers. We often participate in projects that experiment with the combination of motion picture and other arts. Our company is devoted to provide opportunities for creators who wish to see the world and to let the world be seen. 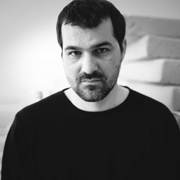 Kornél Mundruczó is a film and theatre director, the founder of Proton Cinema and Proton Theatre, the latter together with theatre producer Dóra Büki. He studied both acting and directing at the University of Theatre and Film Arts in Budapest, and found his profession in the latter.

Kornél is an internationally acknowledged director whose works have been introduced in various international A-category film festivals. Among five films of his that premiered at the Cannes Film Festival, his 2014 film White God won him the Un Certain Regard Prize.

Following the foundation of Proton Cinema, Kornél established Proton Theatre. As a theater director, Kornél tells about contemporary lives with a strong sociological reflection, and are often described as realist. It is essential to him that nothing is black and white, thus he explores reality through showing contradictions. His theatre plays are mostly international co-productions. He often works with the same actors in his productions, who also take part in the creative process. 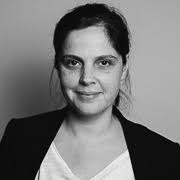 Viktória Petrányi is an all-round character amongst Hungarian filmmakers. She graduated as a producer at the University of Theatre and Film Arts in Budapest and has been working with director Kornél Mundruczó on film and theatre productions since as a producer and scriptwriter. The duo established their film production company Proton Cinema in 2004 which produced such international successes as the Cannes entries Delta, White God and Jupiter’s Moon – all directed by Mundruczo. Proton is also produces cutting edge first fictions as Land of Storms by Adam Csaszi, For Some Inexplicable Reasons by Gábor Reisz or Guerilla by György Mór Kárpáti.

Viktória considers the mission of Proton Cinema to reflect on societal topics from multiple perspectives and believes that asking questions and awakening thoughts through productions is more important than giving concrete answers.

She is an EAVE graduate, Producers on the Move alum and board member of ACE. 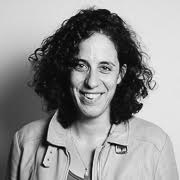 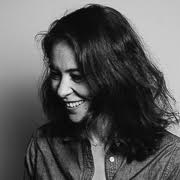 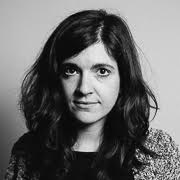 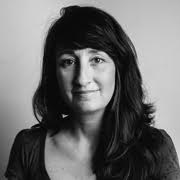 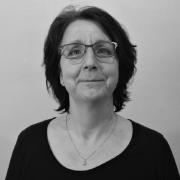 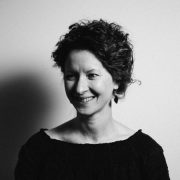 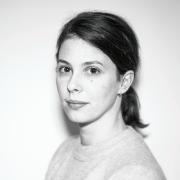